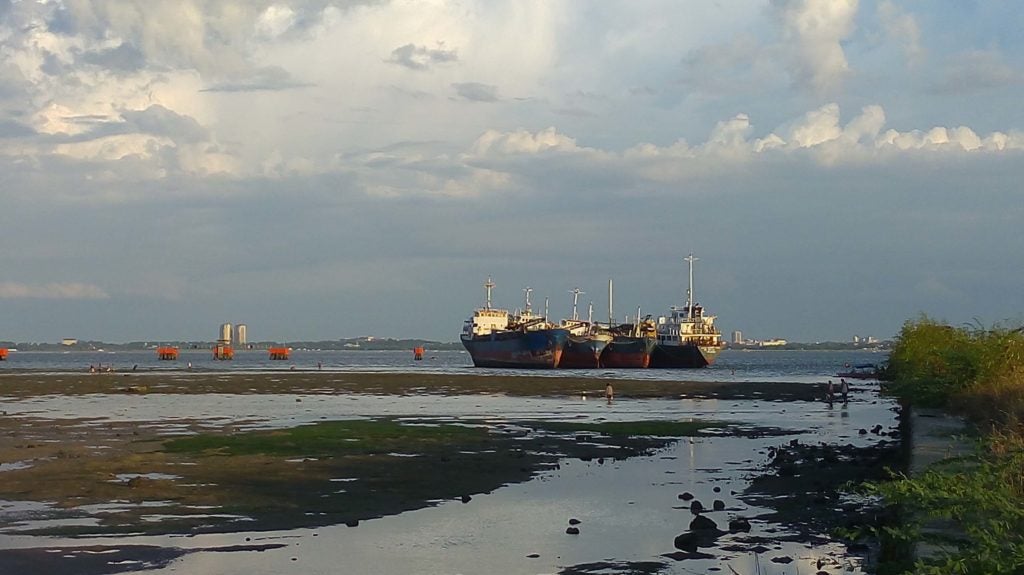 MANDAUE CITY, Cebu– Sectors that will be affected by the proposed 235.8 hectare reclamation project in Consolacion town have turned to Cebu Archbishop Jose Palma for help.

Residents, fisherfolks, motorcycle-for-hire drivers, vendors, and shipyard workers  in Barangay Tayud are asking for an audience with the Archbishop to seek his guidance.

In a letter dated November 3, the group said that the reclamation project threatens their livelihood, their homes and the environment as well.

“We are already poor but what little livelihood we have left is being threatened by the plan of the municipal government to reclaim 235.8 hectares and turn it into what they call as Seafront City,” reads a portion of their letter, a copy of which was sent to the Archbishop’s Palace on Friday, Nov. 5.

“The project, which is the centerpiece of the Alegado administration, does not only threaten our livelihood but our homes as well,” they added. 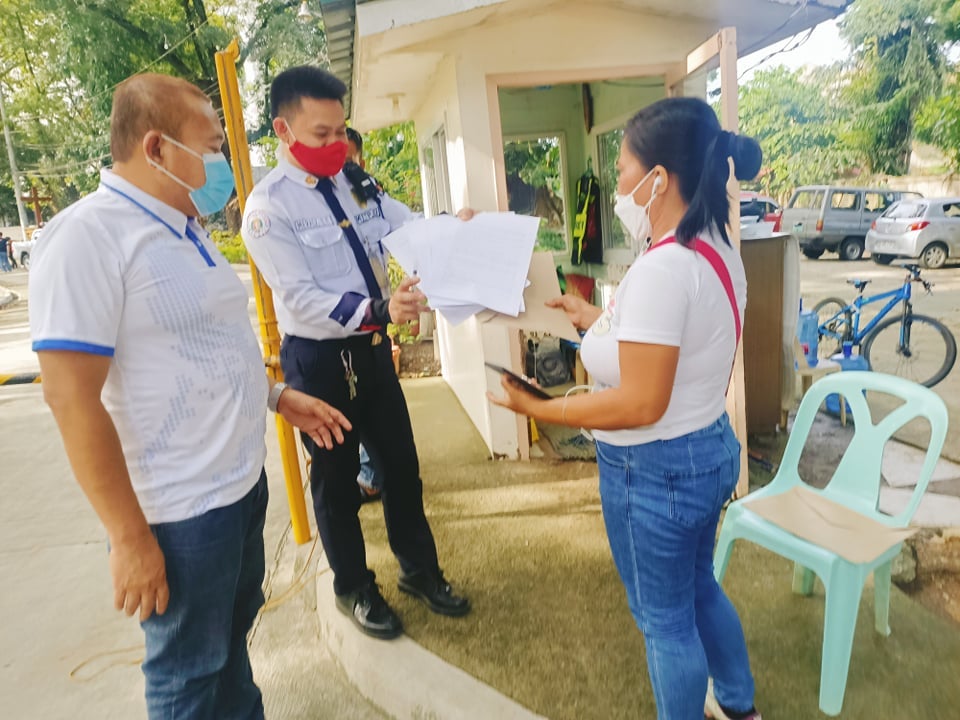 A representative of the Tayud residents sends a copy of their letter addressed to Cebu Archbishop Jose Palma at the Archbishop’s residence. | Contributed Photo

The affected sectors said that they tried to make an appeal against the project’s implementation but this fell on deaf ears.

“With no one else to turn to, we ask on bended knees for your help and guidance. We are like sheep in need of a shepherd. We pray that you grant us an audience and hear us out,” their letter reads.

“We are desperate because the lives and that of our children are at stake. Please hear our plea, our beloved Archbishop.”

They told Palma that the project would not only affect Tayud fishermen but also those coming from the nearby cities of Lapu-Lapu and Mandaue and Liloan town.

In his State of the Town Address on October 25, Mayor Joannes Alegado vowed to focus the remaining eight months of his administration on the reclamation project.

His mother, Vice Mayor Teresita Alegado, who is running for mayor in 2022, also promised to continue the project, which will be done in partnership with a private consortium –La Consolacion Seafront Development Corporation – whose incorporators include Rep. Victor Yap of Tarlac and his brother, former San Jose mayor Jose Yap Jr.

But its implementation is detrimental to their homes, livelihood, and even the environment.

A study conducted by Dr. Filipina Sotto, project leader of FBS-Environment and Community Research and Development Services, showed that at least 500 fisherfolk from Consolacion, Mandaue, Lapu-Lapu, and Liloan stood to lose their livelihood if the project pushed through.

The FBS is a Cebu-based think tank that focuses on environmental issues.

Contrary to the claims of Mayor Alegado that there were no longer fish in the proposed reclamation site due to the presence of the shipyards, the study showed that the fishermen could catch at least seven kilos of fish per hour when in the area.

The same  study also shows that the proposed reclamation site is home to 75 species of corals, 51 species of macro benthic invertebrates and 7 species of mangroves that are nursery grounds supporting the fishery in Cansaga Bay.