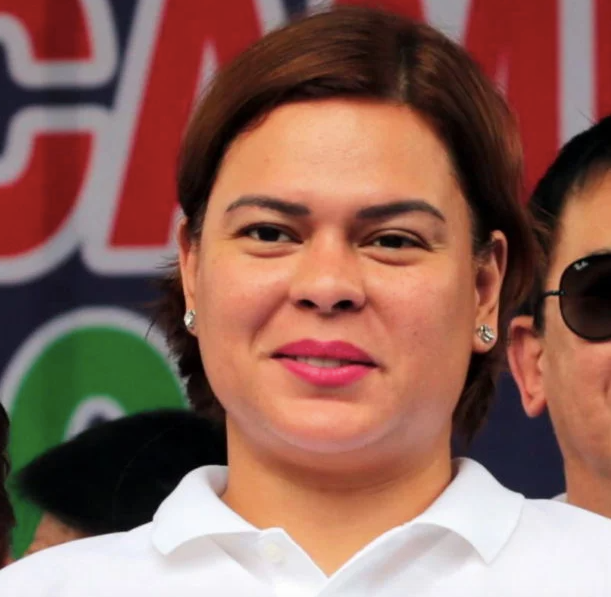 In a Facebook post, the daughter of President Rodrigo Duterte said she will be replaced by her brother,  incumbent Davao City vice mayor Sebastian “Baste” Duterte, who withdrew his COC for reelection earlier Tuesday. Sebastian will now apparently run for mayor of Davao City in the 2022 elections.

Duterte-Carpio, however, did not disclose further details on her next plans.

Duterte-Carpio’s latest political move gave more energy to talks that she would run for president in the May 2022 polls. She has long been rumored to take on the presidency and has maintained her lead in presidential surveys. But she has repeatedly said in the past that she will not run for president. She even claimed that she wanted to finish her term as Davao City mayor.

The Commission on Elections has set the November 15 deadline for political parties to replace or make substitutions of their candidates until November 15.

Panelo: If Sara runs for President, it’s game over

Should Sara change her mind, she’ll vie for presidency, not VP — Bato

No more presidential run for Sara Duterte in 2022; to seek reelection as mayor