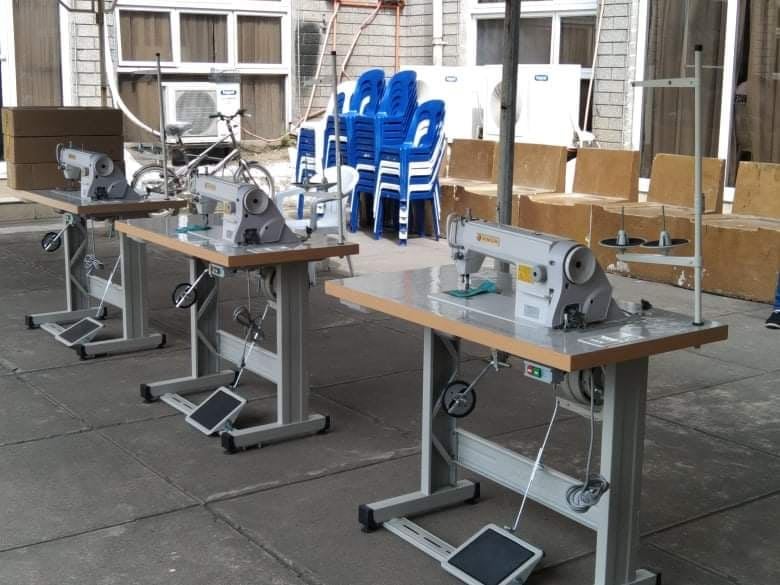 The three sewing machines that was donated to the BJMP-Mandaue City for the livelihood of PDLs. CDN Digital photo | Mary Rose Sagarino

The donation was made as part of the city’s support to the tailoring livelihood of Persons Deprived of Liberty.

Mayor Jonas Cortes said the city has already donated a sewing machine to the Mandaue City Jail-Male dormitory before. The four sewing machines will be divided between the Male and Female Dormitories.

The Bureau of Customs has also provided scraps of cloth which inmates will be using in sewing rags, among others.

Ramoga said the revenue from the rags that will be sold outside the jail will be divided among the inmates.