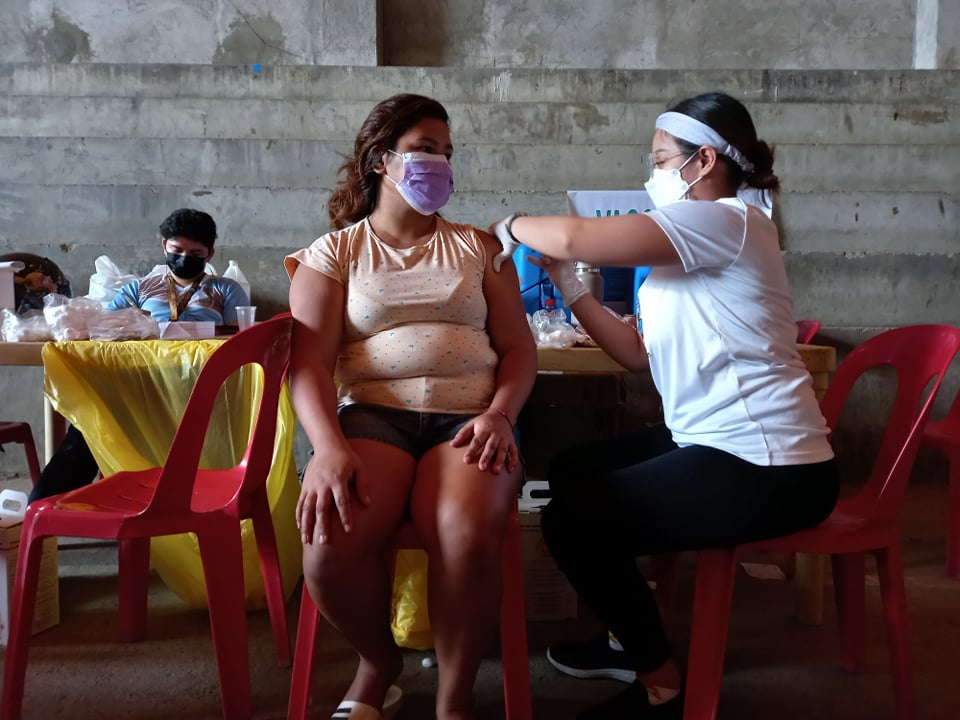 Mandaue City remains to be the top city in Cebu Island with the highest vaccination rate of eligible individuals.

Almost 70 percent of the city’s population have already received their first dose while over 62 percent are already fully vaccinated.

Here are the top 5 barangays with the lowest vaccination rate:

Dr. Ligaya Lakambini Dargantes, head Mandaue City’s Vaccine Operations Center and chief of the patient care and management team of the city’s Emergency Operations Center (EOC), said these are the vaccination rates of the total population of the barangays.

Dargantes said Barangay Centro has the highest vaccination rate because the city’s hospital and Mandaue City Cultural and Sports Complex were the first sites for the city’s COVID-19 vaccination and they are very near.

Dargantes said one of the reasons for the barangays’ low vaccination rates was the distance from their homes to the city’s vaccination sites.

Dargantes said this is the reason why they launched the mobile vaccine clinic and barangay-based COVID-19 vaccination.

She added one of the factors was also the barangay’s huge population.

Labogon Barangay Captain Amado Manatad said they have around 24,000 residents.

Manatad said there are still many individuals who have doubts about the vaccine though, he said right now with their continuous vaccination education campaign, and the implementation of barangay-based vaccination, many are now willing to be vaccinated.

He said on Monday, November 8, when the program was conducted in the barangay, around 500 residents were inoculated.

He said he may request the Vaccine Operation Center to conduct barangay-based vaccination more often.

The program was launched in October and was conducted thrice a week in different barangays.      /rcg

Mandaue to use automated texting for faster dissemination of vaccination schedules

Read Next
Bantayan has new supplier of electricity