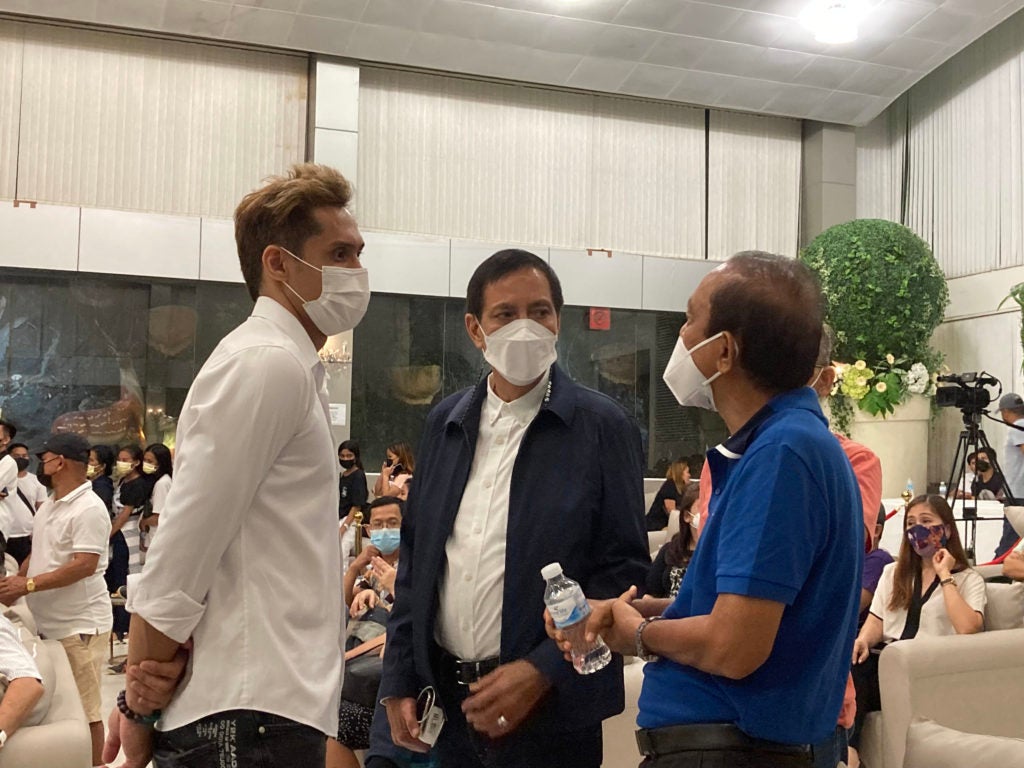 Both Rama and Hontiveros are set to take their oaths of office before Justice Gabriel Ingles this morning as required by law.

A new mayor will have to assume leadership of the Cebu City Hall following the death of mayor Edgardo Labella early on Friday morning, Nov. 19.

With Rama’s assumption as mayor, Hontiveros, the city’s number councilor, will also have to assume as vice mayor.

Rama was supposed to take a two-week vacation leave that started last Tuesday, November 16, something that he has not had for quite some time.

He left Councilor Hontiveros in-charge of the City.

But Rama to eventually cut short his leave and report back for work starting this Saturday following Labella’s death.

“I will be assuming [as Mayor], and let’s look forward on whatever is in front [of us]. Let’s see how things will go,” he said in an interview at the late mayor’s wake Friday night.

Rama and Hontiveros were among the first to visit Labella’s wake the Crystal Palace Cosmopolitan Funeral Homes in Barangay Lahug.  They were with Councilors Raymond Alvin Garcia and Gerry Guardo.

Read Next
Changing our mindset for the 2022 elections