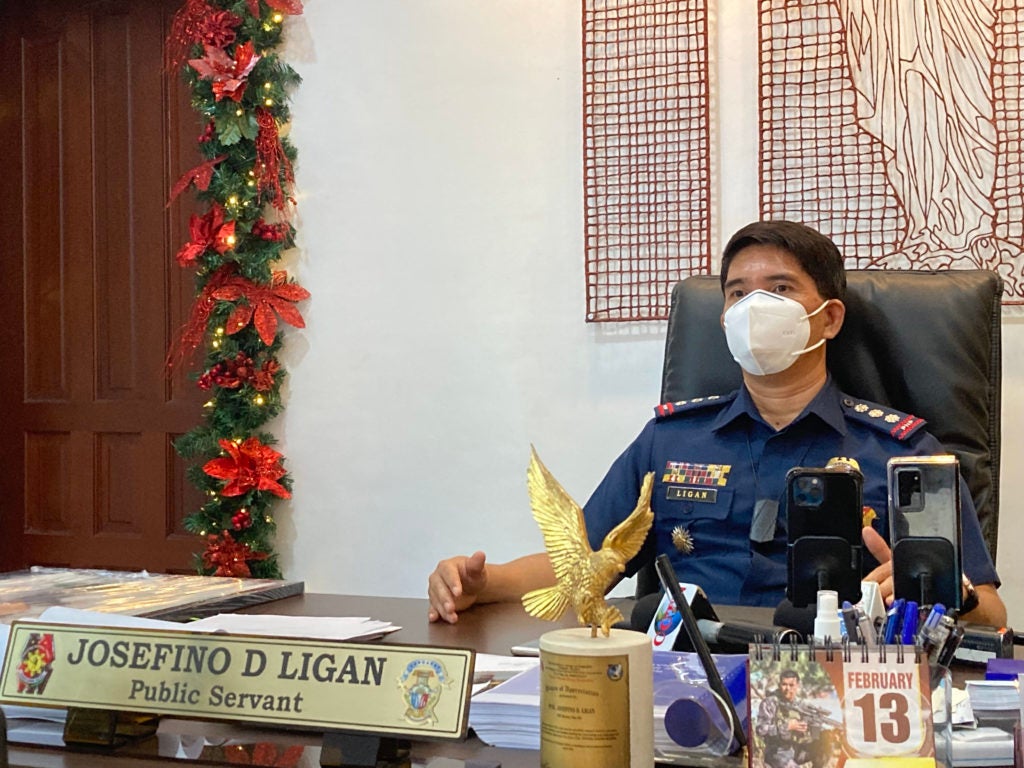 CEBU CITY, Philippines — The top official of the Cebu City Police Office (CCPO) said he already instructed all the station commanders to start target hardening amid the upcoming big events such as Christmas and Sinulog Festival.

In an interview with reporters on Monday, November 22, 2021, Police Colonel Josefino Liga, CCPO chief, said this was in anticipation of possible modus operandi in such upcoming events.

Ligan also said that the newly installed Cebu City Mayor Michael Rama had directed him to maintain the peace and order situation in the city.

(It’s just to maintain the peace and order situation in Cebu, specifically the crime prevention that crimes will be reduced especially with the coming celebrations of Christmas and the Sinulog.)

He said they had been anticipating that thieves from other provinces might come to Cebu to take advantage of the celebration of such events.

(So far, we have no [information that we received that these people from other areas have arrived. These are through] constant coordination with other units. We still have no information of their movement that they have started to travel.)

Ligan, however, recently noted that there were theft incidence in the city, but stressed that the suspects were native of Cebu and that they were already arrested.

Ligan said he also convened with the security officers of small pension houses, citing that these people would usually stay there.

To prevent such crimes from happening, Ligan advised all the business establishments to put up security cameras or close-circuit television cameras (CCTV) in their establishments.

By doing so, the city director said this would also be a great help to identify the suspects should a crime occur in their establishments.

With easing of restrictions, Ligan warns Cebuanos of snatching, other crimes

Read Next
Vaxxed job-order employees of Cebu City hall to get P3K, sack of rice for Christmas