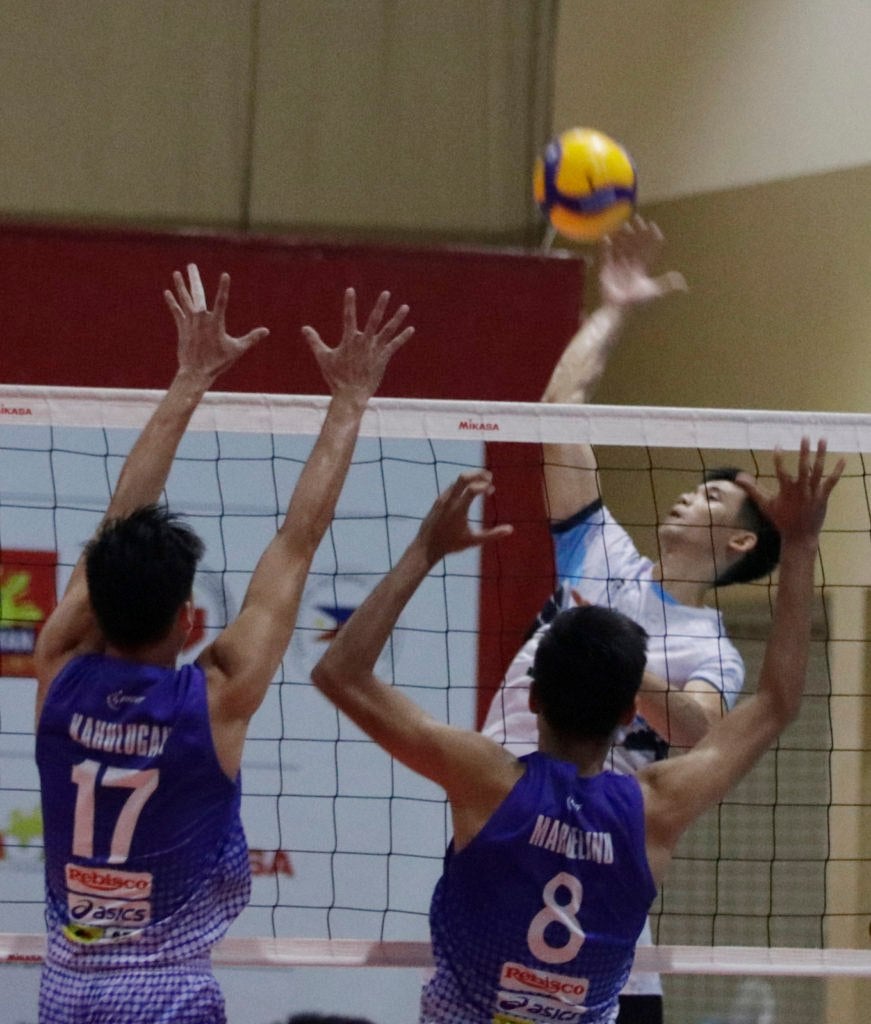 Desperate to qualify for the semifinals after faltering in their first two matches and missing one of their key players, Ron Medalla, Global Remit overcame the odds by winning all three sets to finish second in Pool B.

“We had a pep talk and we were determined to get this one,” said De la Vega, a member of the national pool.

Global Remit was locked in a three-way logjam with the Sabong International Spikers (SIS) and MRT-Negros at 1-2 (win-loss) slates.

Still tied with SIS in the first tiebreaker with four points apiece, Global Remit was able to punch a ticket in the semis via sets ratio.

Read Next
MisOr bounces back with win over Zamboanga Sibugay