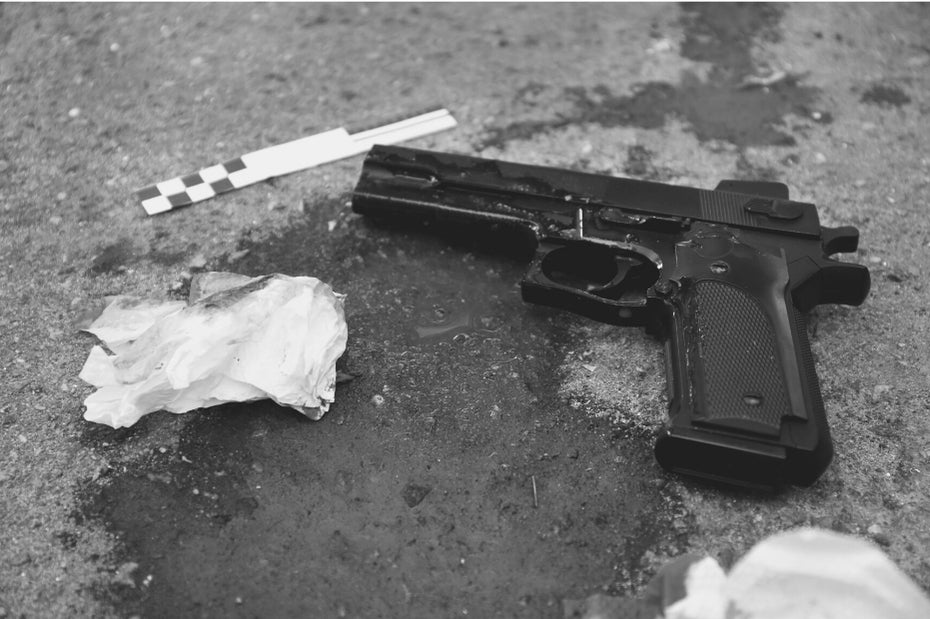 ZAMBOANGA CITY—Two mayors from Basilan province were shot at 8:31 a.m., Monday, Dec. 6, in Barangay Baliwasan in this city.

The attackers fled towards the inner portion of Baliwasan seaside after hitting their victims, who were rushed to the hospital for treatment.