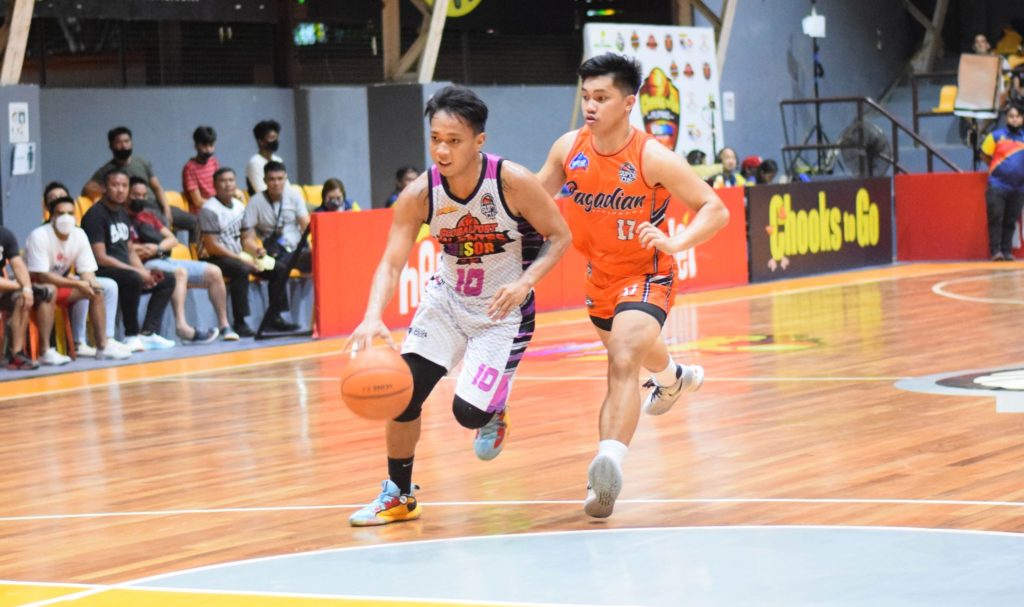 The Valientes not just kept the top spot of the standings, but also extended their winning streak to four as they now have a 7-3 (win-loss) slate.

The Explorers remain at fifth place after suffering their sixth loss against five wins.

Ex-PBA veteran Mac Baracael led the Valientes with 15 points on 6-of-11 shooting while Reil Cervantes added 14 points and 14 rebounds.

Cebuano guard Joseph Nalos was also a huge boost for the team as he contributed 13 points, five rebounds, and five assists.

“Pagadian really plays inspired kaya I told my players that we have to double our efforts,” said MisOr head coach Vis Valencia.

The Explorers clawed back to within three points, 62-65, through the efforts of Charles Pepito, Edzel Mag-isa, Christian Uri, John Quimado, and Keanu Caballero.

But Ralph Salcedo stopped the Explorers’ resurgence by scoring a layup to give his team a two-possession lead that they held  until the final buzzer.

Mag-isa paced the Explorers anew with 19 points and 10 rebounds while Pepito chimed in 12 points, six rebounds, and three blocks.

READ MORE: MisOr bounces back with win over Zamboanga Sibugay

Read Next
Holiday advisory: PH to commemorate Feast of Immaculate Conception on Dec. 8