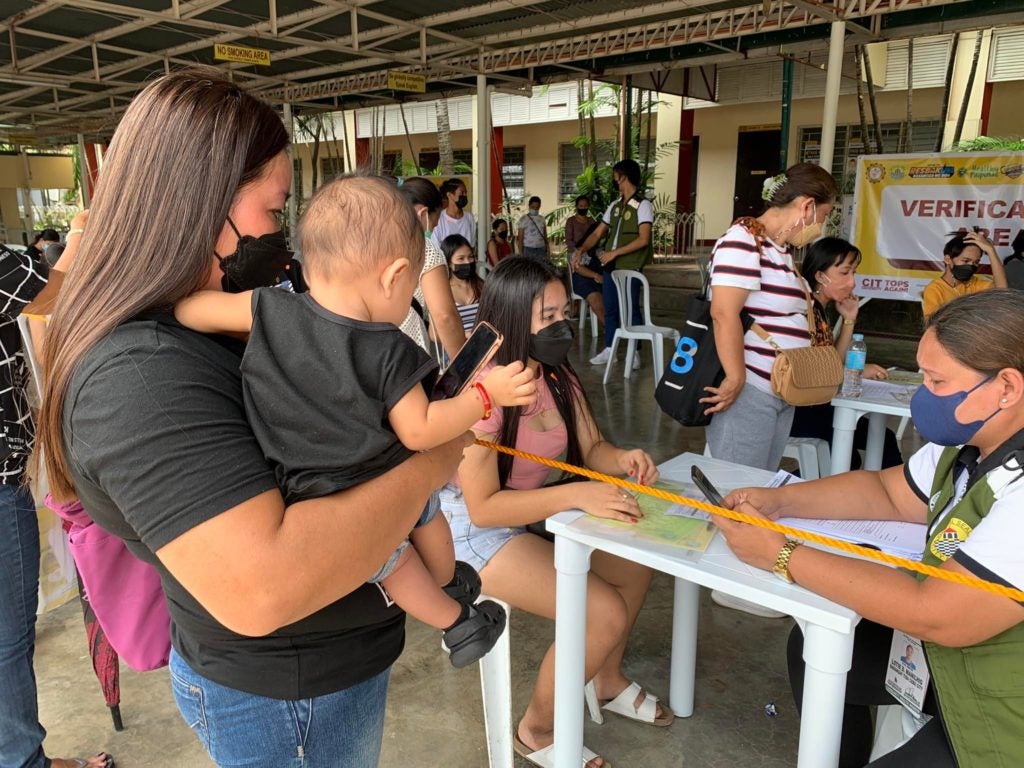 A third vaccination site for minors was opened on Tuesday, December 7, at the CIT campus in Cebu City. | Delta Letigio

The city’s two other sites are located at the Southwestern University PHINMA campus and the Robinsons Cybergate.

With the operation of the three vaccination sites, Ibones said, they hope to inoculate over 2, 000 minors aged 12 to 17-years-old per day.

Those who want to get their jabs are advised to register using the city’s official website, PabakunaTa.com, and wait for the confirmation form the city’s Vaccination Operations Center as to their assigned schedule.

Ibones said walk-ins will be accommodate provided they have pre-registered.

With the opening of a third vaccination site, Ibones said, they can not diverted some of the vaccinees that crowd the Robinsons Cybergate to CIT.

As of Tuesday, Ibones said, they already inoculated 21, 000 of the 100, 000 eligible minors in the city.  They hope to reach 50 percent in their inoculation drive by yearend.

Meanwhile, Ibones is asking parents to refrain from crowding the vaccinations sites.  Only one parent per vaccinee will be accommodated.

Guardians, who accompany the vaccinees, will be asked to present an authorization letter that is duly signed by one of the child’s parents.

Ibones said they plan to open additional vaccination sites for minors in the coming days as part of the city’s effort to intensify the inoculation of eligible minors against COVID-19.  One of the potential sites that is now being considered is the Cebu City Sports Center gymnasium.

Mayor Michael Rama said minors may be accommodated for vaccination at the sports center’s gym while adults continue to use the oval for their exercises.

Rama already directed CHD to study the possibility of opening a 4th vaccination site for minors there.

Ibones said he is now in talks with the Philippine Pediatric Society and Cebu Medical Society on the deployment of volunteers at the sports center’s gym.