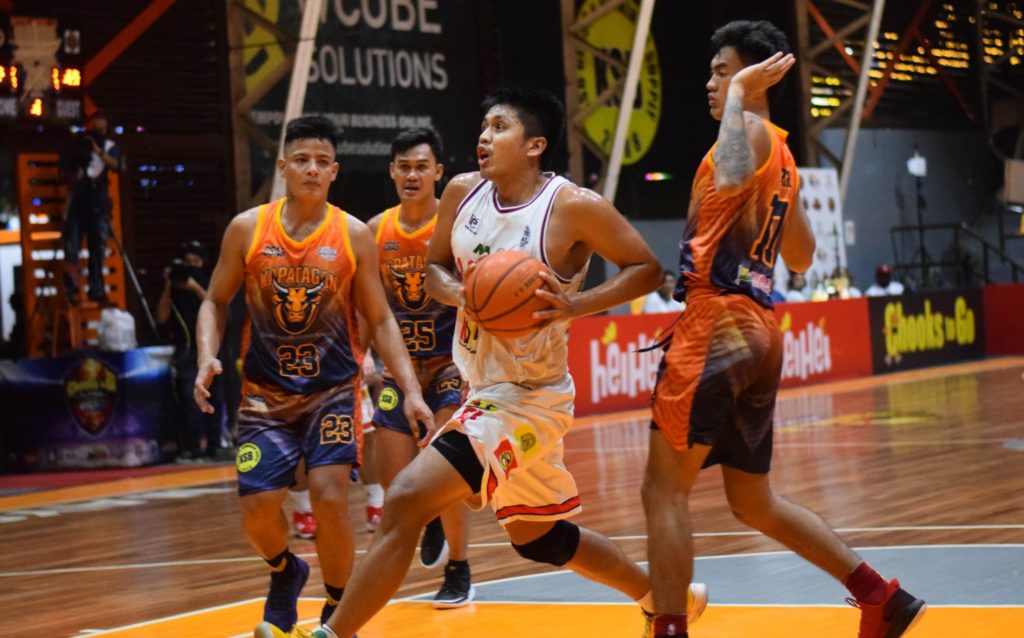 The Peace Riders logged their fourth victory  against six defeats to remain at sixth place in the team standings.

It was a huge morale booster for Basilan as they defeated a Kapatagan team which is at number two in the standings with  a 6-4 (win-loss) slate.

Darwin Lunor had his best game this conference with 14 points and seven rebounds, while Nikko Panganiban added 11 points.

The Peace Riders were up by 15 with Darwin Lunor capping it with a layup when the Buffalos went on a 14-0 run to cut the deficit to just one, 61-62, with a minute to go in the final period.

Kapatagan’s Richard Kwong made a layup with 11.6 seconds left to make it 63-65 but they were plagued with consecutive fouls  and the Peace Riders managed to keep the lead until the final buzzer.

Read Next
Arce has names of market personnel who ‘extort’ vendors