LeBron James scores 30 as Lakers get even with Celtics 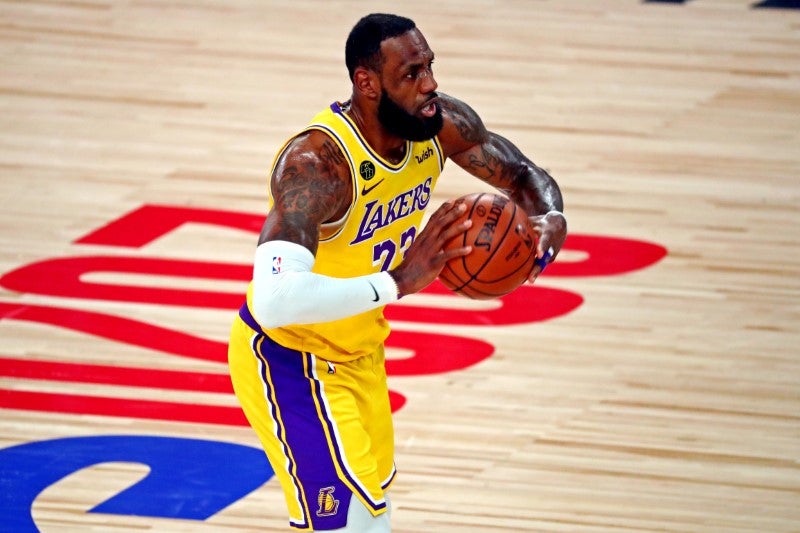 LeBron James scored 30 points on 13-of-19 shooting to lead the host Los Angeles Lakers to a 117-102 win over the rival Boston Celtics on Tuesday night.

Los Angeles won for the fifth time in eight games, coming off a 119-115 loss to the Clippers in its last game on Friday.

“We had a lot of good moments tonight, and we want to continue to build off of them,” James told the “NBA on TNT” broadcast. “Tonight was one of the best 48-minute games that we’ve had so far.”

Dennis Schroder scored 10 on 1-of-6 shooting in his return to Los Angeles after leaving the Lakers in free agency last offseason.

The Celtics had won three of their last four games but have now dropped four of seven.

The iconic rivals split their two-game season series; the Celtics won 130-108 on Nov. 19 in Boston.

On Tuesday, Los Angeles led 60-55 after a tight first half and took control in the third quarter, outscoring the visitors 31-20.

The Lakers led by as many as 20 early in the fourth quarter before Boston cut within 112-102 on Payton Pritchard’s 3-pointer with 1:39 remaining.

Horton-Tucker answered with a driving layup at 1:16. Pritchard missed a long 3-pointer, and Malik Monk (10 points) sealed the result with his 3 with 45.2 seconds to play.

Boston was without All-Star Jaylen Brown for a third straight game as the team manages his return from a hamstring injury. Jabari Parker (non-COVID illness) and Bruno Fernando (back spasms) also sat out for the Celtics.