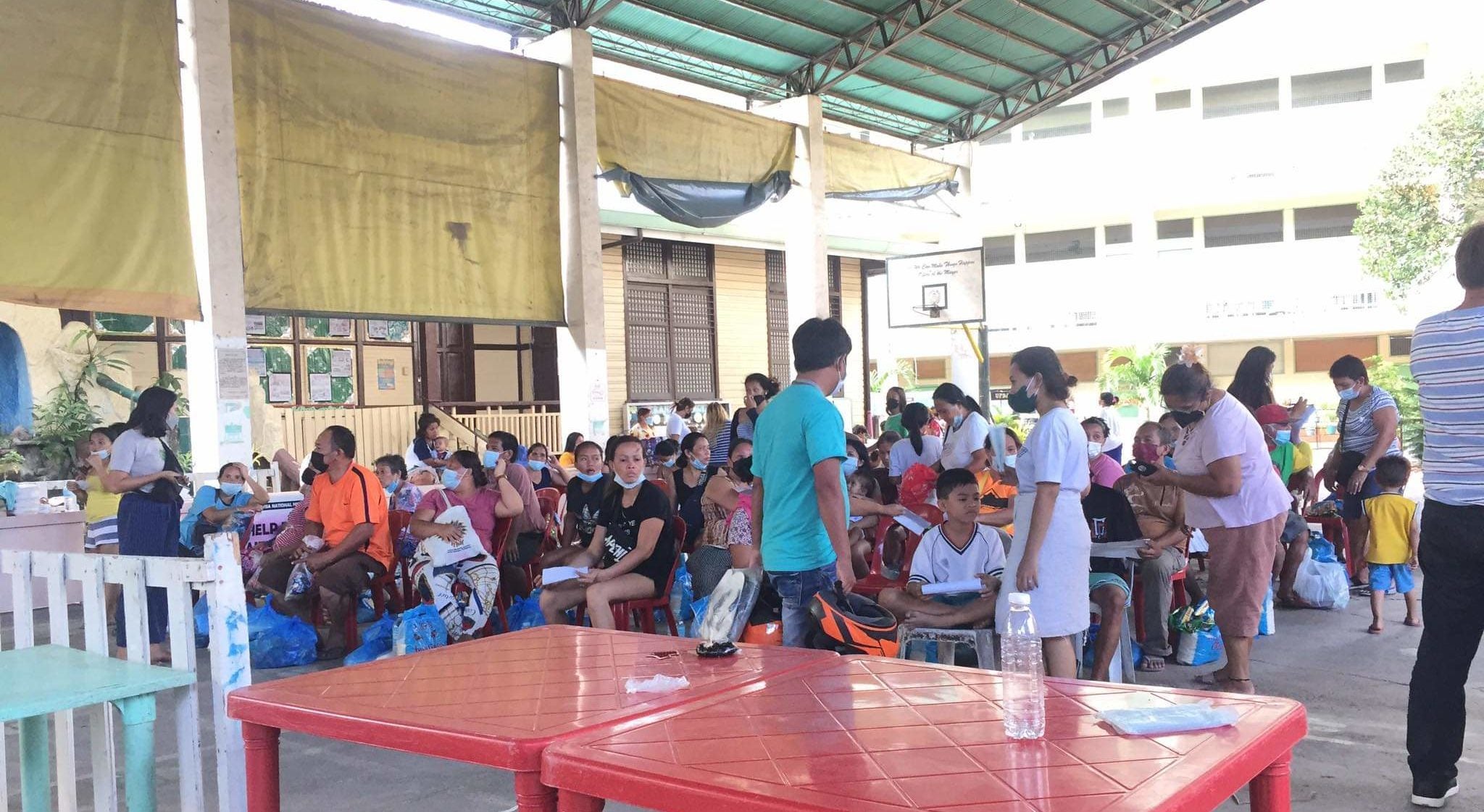 NO HOME FOR CHRISTMAS. Victims of the fire that hit Barangay Tisa on Christmas Day, cram up for relief goods and other forms of assistance. | Pegeen Maisie Sararaña

CEBU CITY, Philippines — It was more cruel than Typhoon Odette.

This was how Lily Presbitero, 44, described the fire that hit Sitio Mansanitas, Barangay Tisa on Christmas Day, December 25. Presbitero said her family was not able to save any clothes or other essentials as the fire qyickly spread and completely burned their house.

The same sentiments were shared by the other fire victims.

Presbitero said she just arrived home after buying goods when she saw their house already razed by the fire.

Fortunately,  her sari-sari store survived although her merchandize  were all wet.

Regardless, Presbitero said that she was glad that her family, her two children and her husband, were all safe from the inferno.

Despite this difficulty, Presberito hopes that the assistance allocated for them will be promptly given to help them start again as the New Year also draws near.

Cebu City Councilor Philip Zafra, in an interview, confirmed that the fire has also cost a life of a reportedly ‘mentally-disturbed’ man.

They are yet to get details about this as the family of the victim is still processing the dead body.

Zafra reported that the fire quickly spread to other establishments due to strong winds. The houses were also made of light materials and are closeto each other. 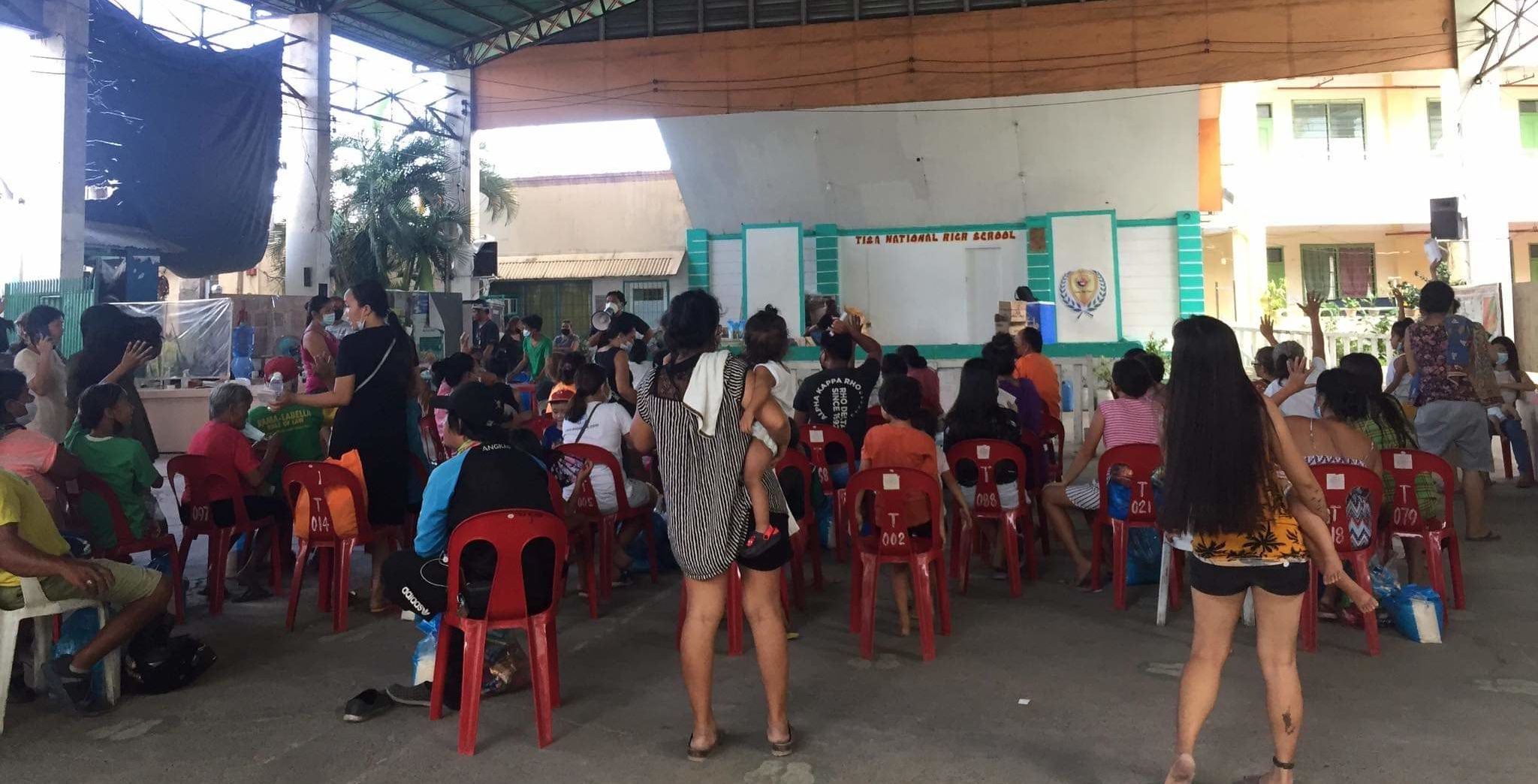 Victims of the fire that hit Barangay Tisa on Christmas Day, cram up for relief goods and other forms of assistance. | Pegeen Maisie Sararaña

In his report, Navarro said that they received a fire alarm around 9:00 am.

They arrived in the area after 14 minutes and declared this as “fire out” at 9:45 am.

Accordingly, the fire originated from a house rented by a certain Manolito Sapina.

Navarro estimated the total damage to properties at P800,000  which sit in a 600 square meter area.

However, Navarro said that they are yet to know the cause of the fire.

Zafra further said that it was hard for the fire responders to put out the fire since the area was located in an interior portion. For the next three days, Zafra said that the Department of Social Welfare and Services (DSWS) will provide three meals per day for all the victims.

In the coming days, Zafra said that the city government will also prepare financial assistance for the victims, housing materials and kitchen utensils that they may utilize. He added that the government will make sure that the victims will be back to their sitio with houses that can shelter them

He further appeals to those who can donate to not hesitate hand over these to the barangay as the victims badly need basic goods for the coming days. /rcg

Read Next
#OdettePH: Over 2K Liloan families get shelter assistance