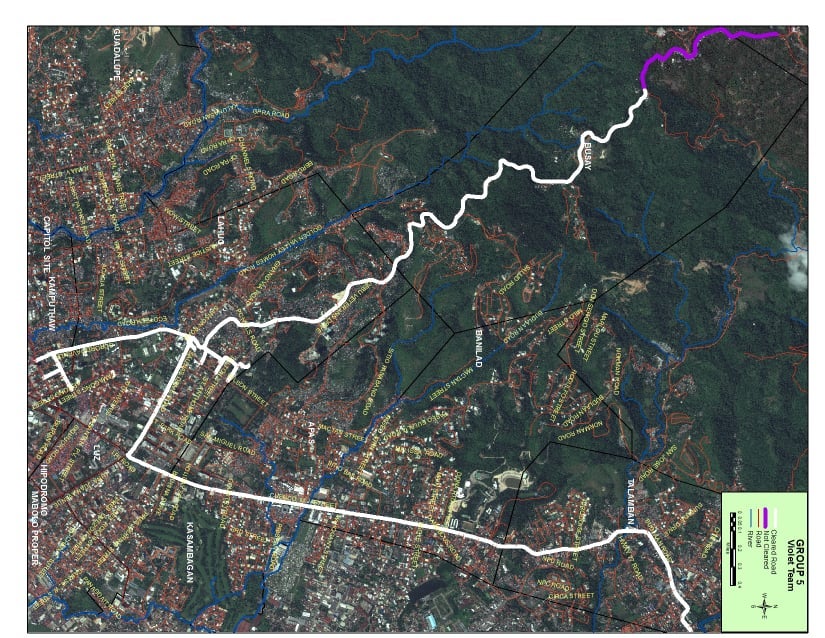 A map on the cleared major roads in Cebu City. | Photo Courtesy of CDRRMO

Lawyer Gerry Carillo, the chairperson for the Disaster Council said that the damage to public infrastructure including the road network has been significant and this has affected services in the mountain barangays.

With this, Mayor Michael Rama has instructed the Department of Engineering and Public Works (DEPW) to provide a Project of Works and Estimates (POWE) for each barangay on the structures that need repair.

Although they do not have the estimated cost of damage for public infrastructure, Carillo said they saw in their assessment of the mountain barangays how much the typhoon devastated the roads and the public buildings there.

The clearing and the immediate restoration of the road network are already at 90 percent as of January 7, 2022, but Barangays Tagbao and Tabunan are still barely passable.

The bridge in Barangay Buot-Taop is already passable but needs to be reinforced or else another disaster may damage it again.

The city government, especially the DEPW, is already working on restoring the roads and bridges in these barangays so that mobility will be returned. The P50 million budget will help hasten the rehabilitation efforts.

As for the road clearing operations, the Disaster Office has successfully cleared out 72.4 kilometers of national and city roads throughout the city from debris. They are currently clearing 13 roads and are targeting 95 more roads for clearing on Friday night.

Here is the map on the progress of the clearing operations in Cebu City as reported by the City Disaster Risk Reduction and Management Office (CDRRMO): 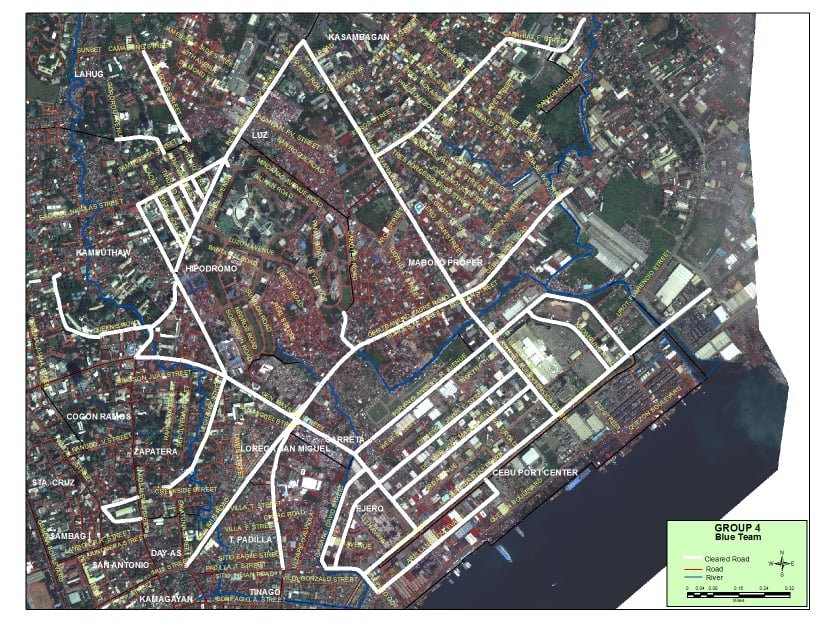 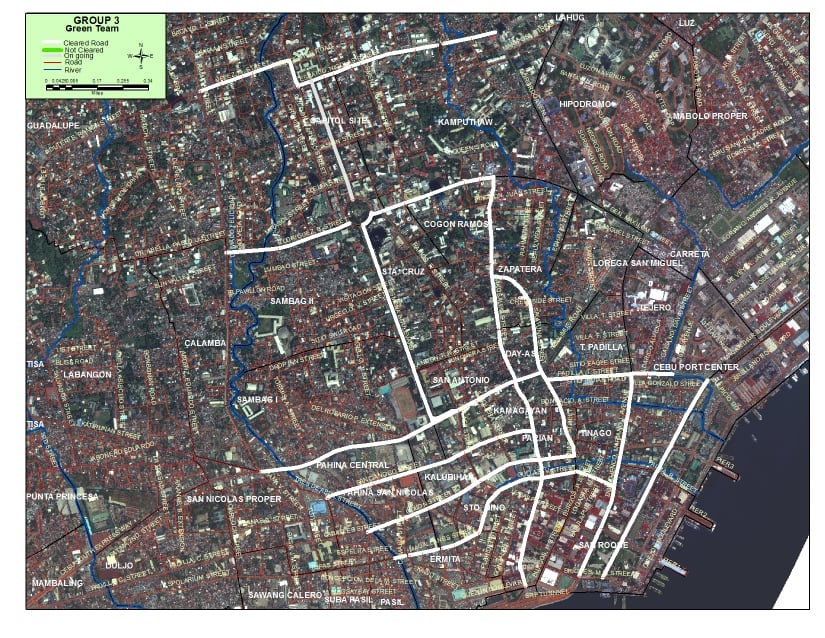 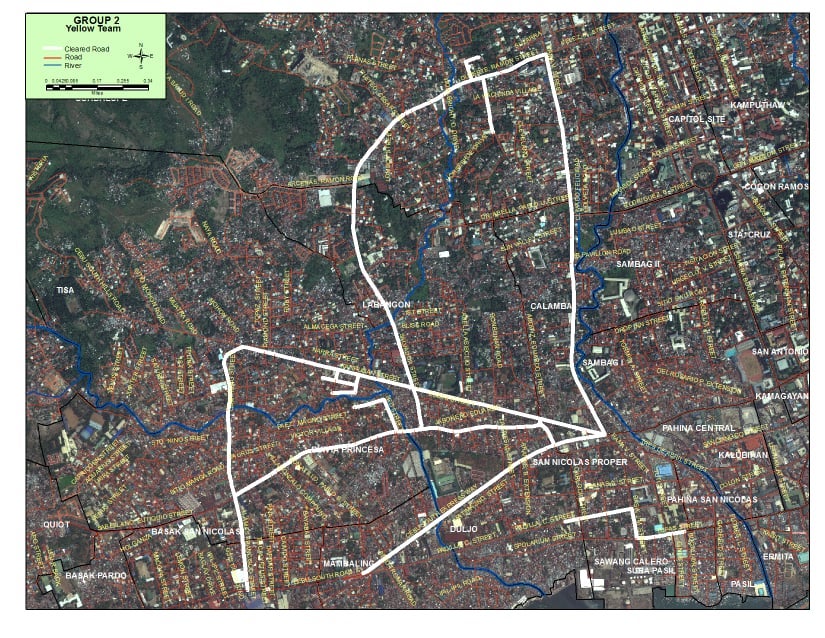 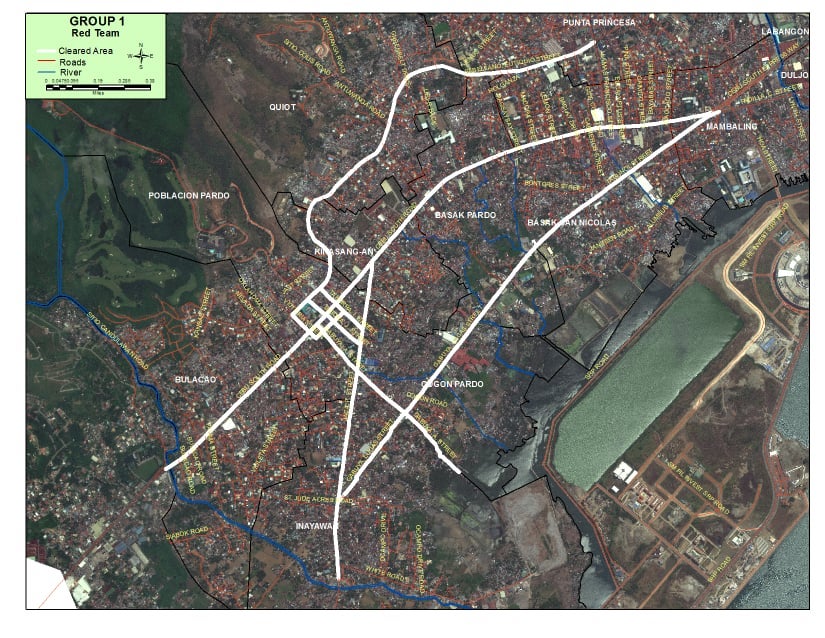 Read Next
Cebu City cops to motorists: Do not tail mobile processions