Concerns on checkpoints and motorcycles addressed 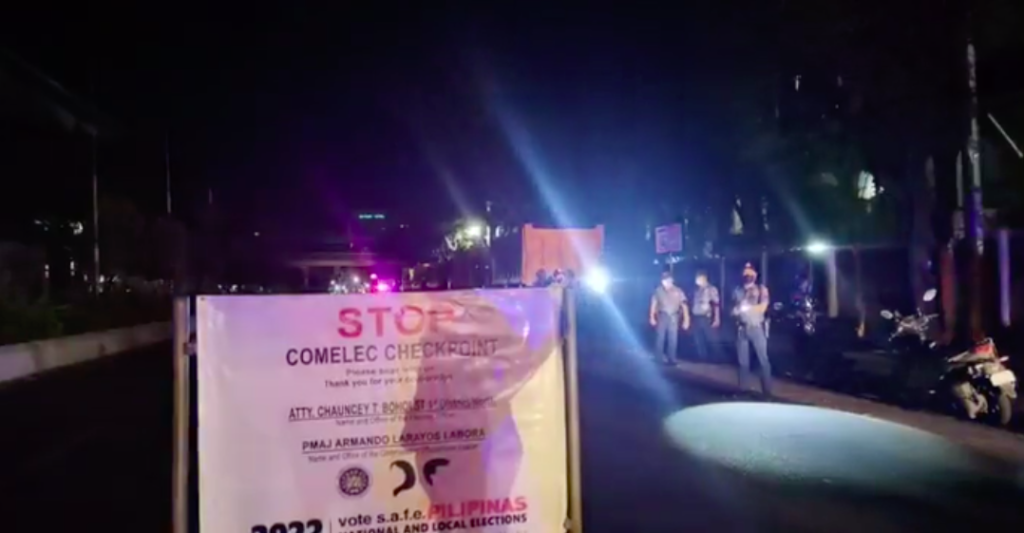 CEBU CITY, Philippines — Motorcycles are usually what policemen check during checkpoints as these are those mostly used by individuals doing lawless actions.

This was what Police Lieutenant Colonel Wilbert Parilla, deputy director for operations of the Cebu City Police Office (CCPO), said as he explained concerns and questions raised on why motorcycles were mostly those checked during checkpoints.

However, Parilla further clarified that this did not mean that they would not check four-wheeled vehicles as they have a profiler in every team conducting checkpoints.

This profiler is responsible in looking after vehicles that possibly transport firearms or other deadly weapons.

Since checkpoints would form queues of vehicles in the area, Parilla said that they would implement necessary adjustments, especially if the checkpoint would happen during peak hours.

He added that there were no major incidents that transpired in the operation as people were compliant and already aware of the existing checkpoints.

Police conduct daily checkpoints until June 8, 2022, as one of the safety measures for the coming 2022 polls, along with the implementation of nationwide gun ban.

Earlier, the Police Regional Office (PRO-7), released its press statement stating that there were no major incidents recorded in the first day implementation of the Comelec checkpoints on Sunday, January 9, 2022 in Central Visayas.