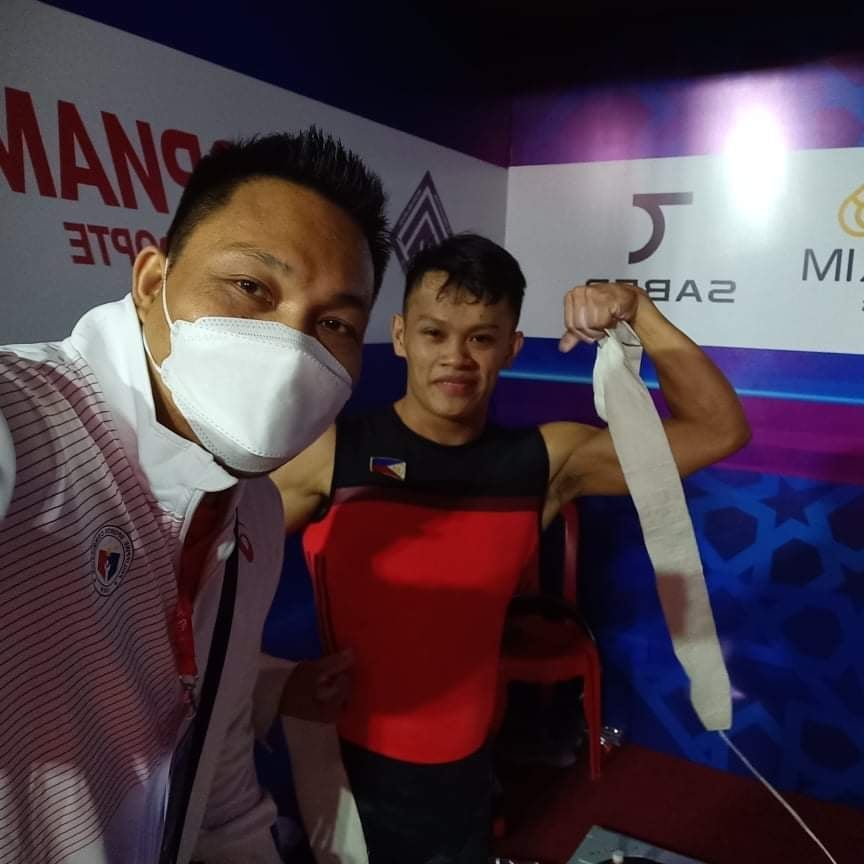 CEBU CITY, Philippines—Cebuano weightlifter Fernando Agad may have not made his mark in the International Weightlifting Federation (IWF) World Championships in Tashkent, Uzbekistan last December, but he is confident he will just get better after his stint in the sport’s grandest stage.

The 19-year old Agad, a son of a jeepney driver in Cebu, finished eighth overall in the men’s -55 kilogram division of the competition.

For the Criminology student, he believes that his stint in the world championships is just the beginning of his journey towards becoming a world-class athlete.

(I have a lot of things to improve when it comes to my skills. For me, the experience in the World Championships is the start of the journey.)

(My ultimate goal as a weightlifter is to be successful so I can help my family out of poverty and so I can finish my studies.)

He finished second in Group B before the final tally of the competition.

The gold medal went to Kazakhstan’s Arli Chontey, who lifted a total of 260kg, while Thailand’s Thada Somboonuan bagged the silver medal with a 256kg total.

Angel Hriskov Rusev of Bulgaria got the bronze medal with a total lift of 254kg.

Agad admitted that he didn’t expect to represent the Philippines in the World Championships and stated that he was very nervous when he stepped into the platform.

Vying against the best weightlifters in the world gave him jitters, but he managed to maintain his focus throughout the competition.

(I really felt tense but I tried not to mind it, I just focused on making a record.)

He was one of the four Cebuanos who vied in the World Championships. The others were Olympian Elreen Ann Ando, Dexter Tabique, and John Febuar Ceniza.

Cebuano coach Christopher Bureros accompanied him during the competition.

He has seven siblings. His father is a jeepney driver while his mother is a housewife.

(That’s why I am striving both in school and in weightlifting so can help them.)

Agad started weightlifting at the age of 12. He has vied in numerous regional and national meets.

His biggest achievements were the 2016 Batang Pinoy Games and the 2018 Philippine National Games, where he won the gold medal in both meets.

He also bagged a bronze medal in the 2018 national weightlifting championships and won the gold medal in the same competition the next year, earning him a spot in the national team.

Agad eyes to compete in the Southeast Asian Games in Hanoi, Vietnam this May with the hopes of winning a medal.

In an earlier interview, Olympics weightlifting coach Ramon Solis said that he sees a lot of potential in Agad.