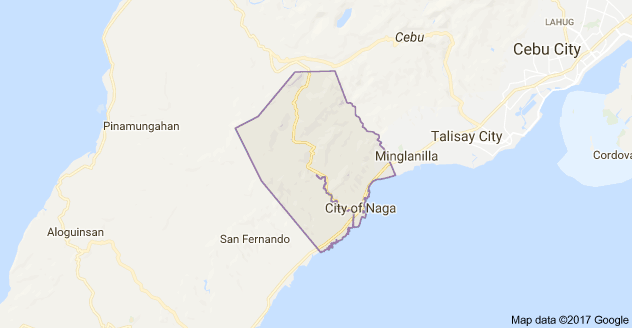 CEBU CITY, Philippines — A 22-year-old woman who is a resident of barangay Pardo in Cebu City died after she was run over by a truck after she was thrown off the motorcycle she was back riding in East Poblacion, Naga City on Friday morning, January 14, 2022.

The victim was thrown off from the motorcycle that was hit by another motorcycle, Police Staff Sergeant Aristeo Tampus, the duty investigator of Naga City Police Station said.

Socorro was with her ‘live-in -partner’ John Mark Robes, 24, who was driving the motorcycle when the accident happened.

Tampus said that they temporarily detained the two drivers at the Naga Police Station. The motorcycle driver was identified as Nick Flores, 35, of Naga City, and truck driver Ranuelo Silva, 53.

However, Tampus said that the victim’s family and the two drivers reached a settlement after the drivers promised to provide burial assistance.

Because of this, Tampus said they released the two drivers on Friday afternoon, January 14.

Quoting the initial investigation, Tampus said that the three concerned vehicles were traversing the southbound lane around 11 am when the accident happened. According to Tampus, Socorro and Robes were heading to Pinamungajan town.

As they were traversing, Tampus said that Flores who was riding his motorcycle, overtook Socorro and Robes and in the process accidentally hit the left portion of the latter’s motorcycle.

Due to the impact, Robes fell to the pavement while Socorro was thrown off. Unfortunately, Socorro’s body was run over by the truck tailing them resulting in her immediate death.

Robes, on the other hand, sustained injuries in different parts of his body.

Tampus said that all three vehicles were traveling at moderate speed as he reminds motorists to stay cautious at all times when on the road.     /rcg