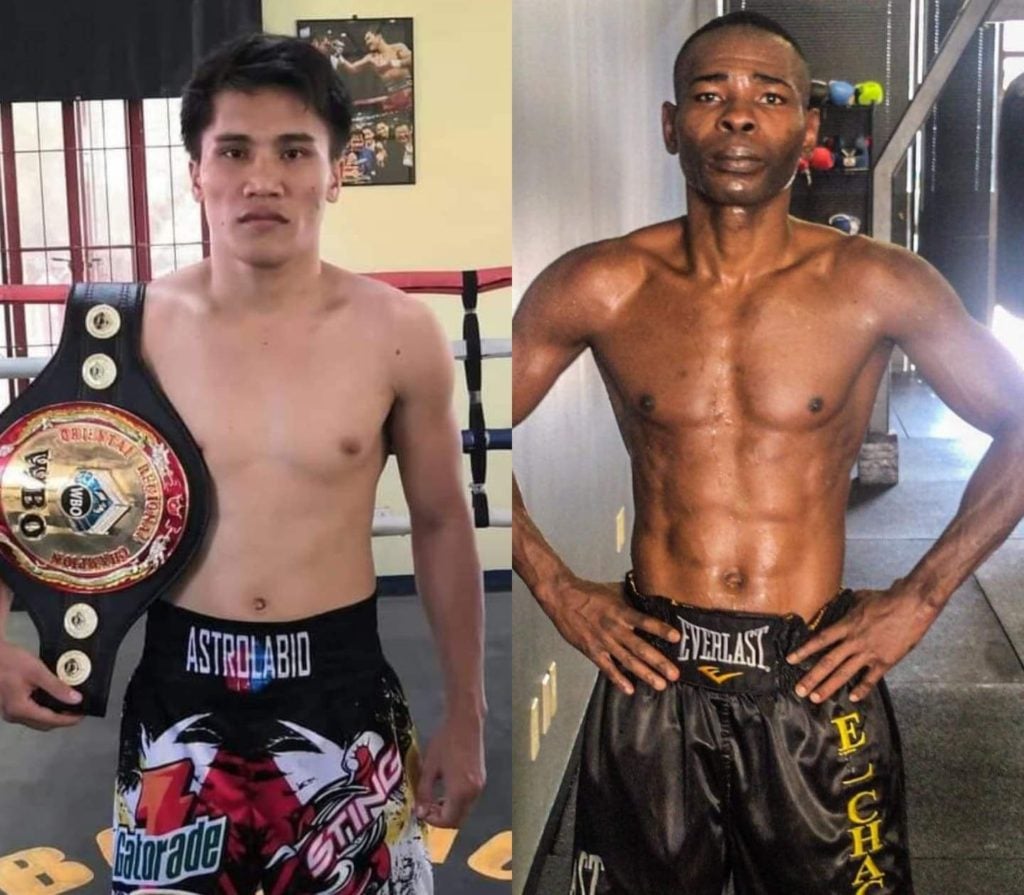 The 24-year old General Santos City power puncher who has a record of 16 wins with 12 stoppages and three defeats is being tapped to fight Rigondeaux for the vacant World Boxing Council (WBC) international bantamweight title.

According to Boxing Scene, the bout is being put up by Filipino promoter Brico Santig and Vietnamese promoter Phuc An Nguyen. The planned title showdown already got the green light from WBC international committee and vice president Mauro Betti.

If the fight happens, it will be Astrolabio’s biggest fight in his young pro boxing career.

Rigondeaux has a record of 20 wins with 13 knockouts and two defeats. He is looking for a bounce-back win after losing to reigning WBO world bantamweight ruler Johnriel Casimero on August 14 via a lackluster split decision at the Dignity Health Sports Park in Carson City, California.

Meanwhile, Astrolabio is on a four-fight winning streak. He fought twice in 2019 against Indonesian Patrick Liukhoto in Jakarta, Indonesia where he snatched the vacant WBO Oriental bantamweight title via technical knockout.

He successfully defended the title twice in the same year against Kevin Aseniero in Manila and Wilbert Berondo both by knockout. Astrolabio then went on a one-year hiatus in 2020 due to Covid-19.

Astrolabio only fought once in 2021 against Jerry Pabila in a non-title bout in General Santos City wherein he won by technical knockout.

If the fight pushes through, Astrolabio will be Rigondeaux’s fourth Filipino opponent.

Aside from Casimero and Donaire, the Cuban former world champion has also fought Drian Francisco in 2015 for the WBC International Silver super bantamweight title in the United States. He won that by unanimous decision.  /rcg