CEBU CITY, Philippines— Does the two-year-old daughter of celebrity couple Sofia Andres and Daniel Miranda know how to speak in Cebuano?

Sure she does, according to Andres.

This Andres shared in a Tiktok video after a follower asked the question, “Marunong rin bang mag Bisaya si Zoe?” (Does Zoe know how to speak Bisaya?)

(Yeah, she knows to speak in Bisaya ever since when we had housemaids who were Bisaya. So yeah, everyday she speaks Bisaya.) 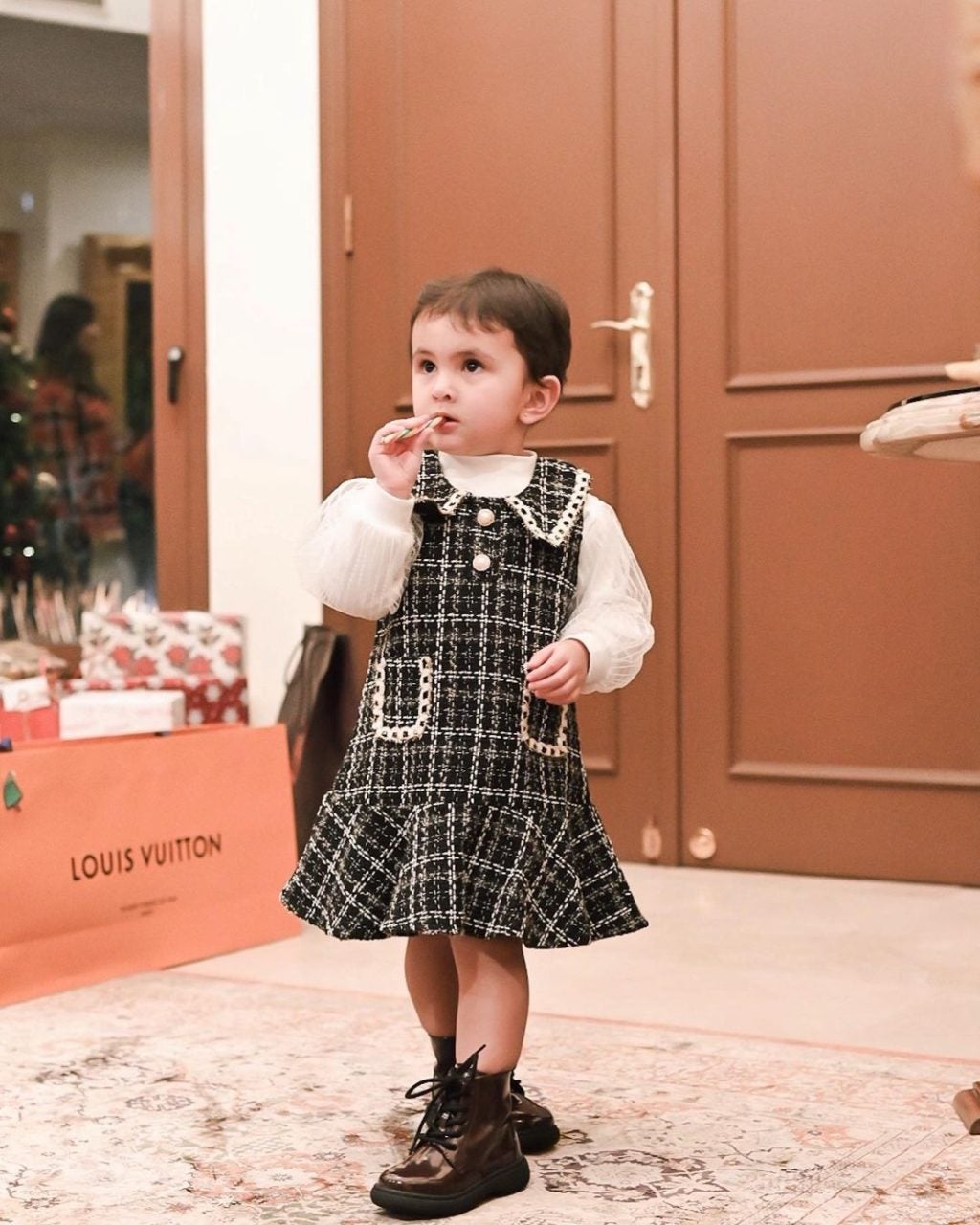 Daniel, who was also in the video, even joked about how he can no longer talk behind Sofia’s back in Cebuano because the actress also understands Bisaya very well.

(And this one, sometimes she also knows how to speak Bisaya. This is the problem now because unlike before, I can’t talk behind her balk anymore. Before, I can still do it but not now.)

The couple and their little angel Zoe are seen exploring some of the beautiful places in Spain and Portugal recently.

Fans and followers of the couple are now waiting for a video of Zoe speaking the native tongue of her Cebuano father, Daniel.