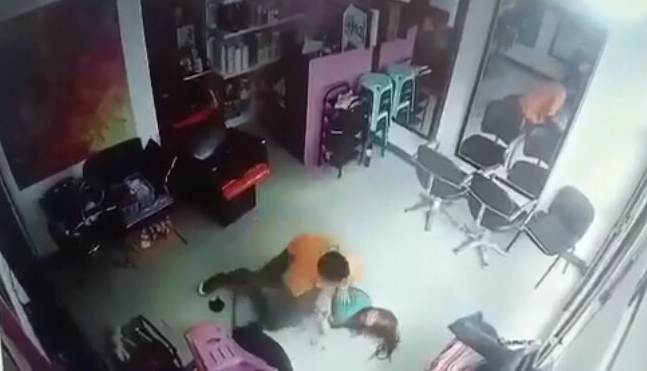 A man was caught in a security camera mauling a woman, believed to be a salon’s cashier, on Sunday, January 30, 2022. | Contributed photo

Patrolman Edmund Agustine said the suspect, Samuel Dumaguit, was accompanied by his mother when he appeared at their police station at 2 a.m.

Augustine said his mother claimed that Dumaguit had mental health disorder, the reason for his behavior.

A video circulating online showed Dumaguit mauling a female cashier before he took the salon’s money and the victim’s cellphone.

The incident happened at about 8 a.m. on Sunday, the police said. 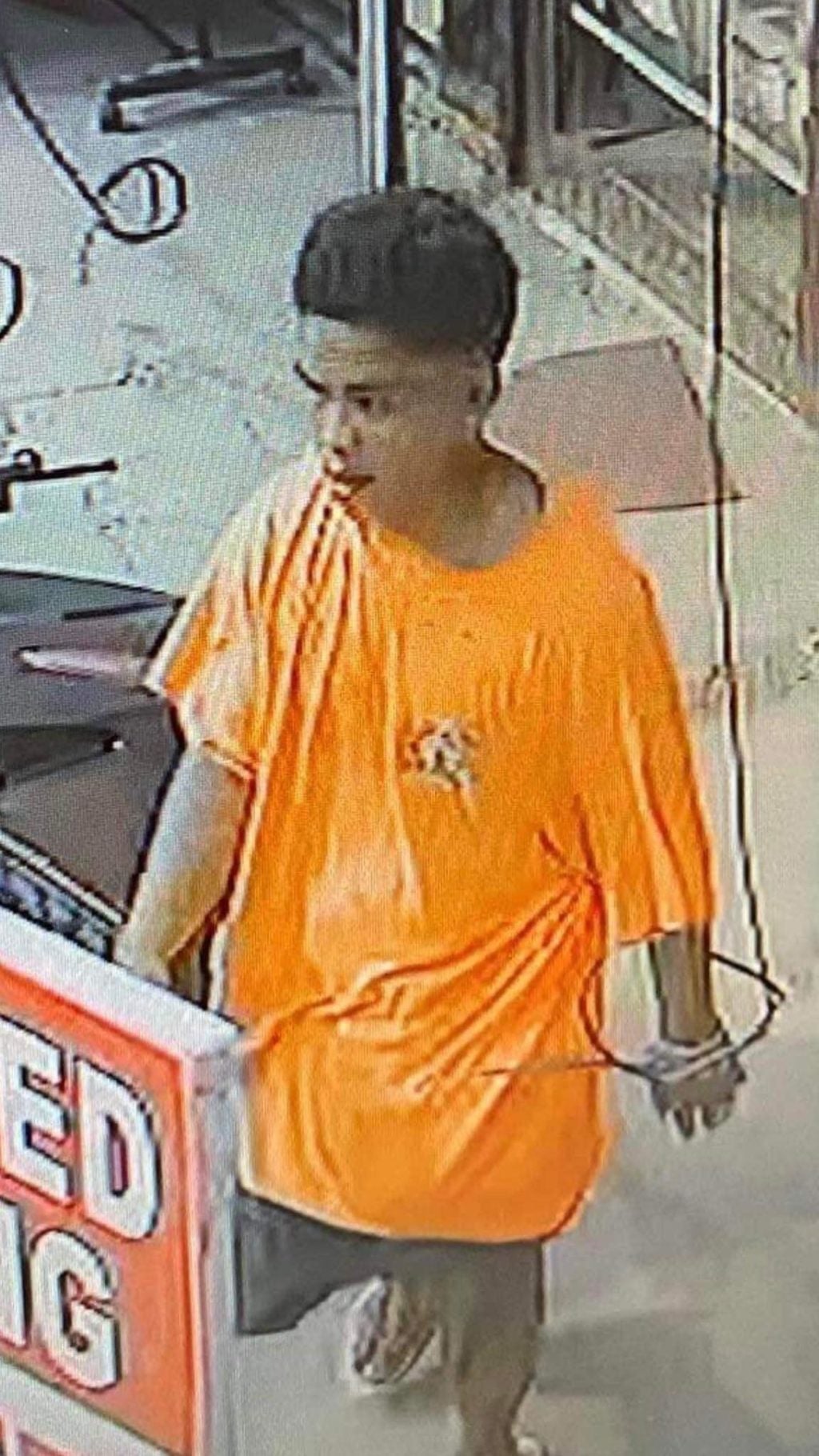 Mandaue City Police Office (MCPO) Station 3 that has jurisdiction of Barangay Basak posted on its social media page, Sunday night, a photo of the suspect whom they identified as Dumaguit, 23 and a resident of Barangay Nangka in Consolacion town.

In the same post, policemen appealed for help in locating the suspect.

Agustine said that at about 2 a.m. on Monday, Dumaguit, who was accompanied by his mother, walked into their police station to surrender. / dcb