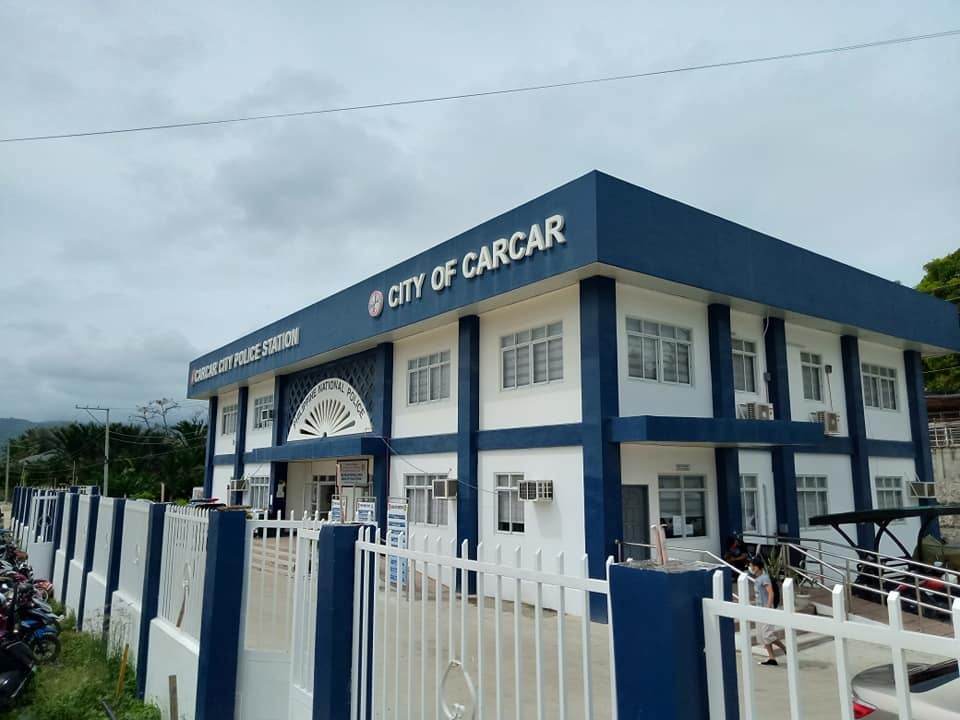 CEBU CITY, Philippines — Policemen in Carcar City are addressing the rising concern of increasing illegal drug activities in the city after they arrested 10 individuals, most of whom are newly identified individuals in the illegal drug trade, in separate buy-bust operations in a span of nearly a month.

(Now, I cannot deny the fact that they [those in illegal drug trade] are increasing in number. There are groups of young people who took over the illegal drug activities of those, whom we have arrested. We do not know yet the name of the group because some of these people are newly identified individuals, but we are going deeper in getting information.)

From their initial monitoring, Cabagnot said the ages of those engaged in these illegal drug activities now ranged from the early 20s to those in the late 30s.

He also said that the arrests were made from followup operations conducted after they gathered information from their tactical interrogation of some arrested suspects.

Aside from that, Carcar policemen are also verifying information of alleged contacts of arrested suspects with various illegal drug personalities inside the jail facilities for their items or illegal drugs.

Cabagnot also said that they also continued to coordinate with barangay officials to continue to actively engage in their efforts in clearing barangays from illegal drug activities.

He also cited the at least 20 illegal drug surrenderers, who had graduated from the Community-Based Drug Rehabilation Program (CBDRP), in Barangay Perrelos in Carcar City as of February 4, 2022.

CBDRP is a holistic approach that aims to help drug surrenderers through counseling and therapeutic session. This program follows the guidelines from the Department of Health (DoH).

Perrelos is one of the 15 barangays of Carcar City, a component city of Cebu Province, in southern Cebu.

Aside from the those caught for illegal drugs, Carcar City policemen also arrested 54 individuals, who were engaged in illegal gambling, in police operations from January 8 to February 2, 2022.

He said that the arrests were also an indication that the residents were complacent in observing the prohibition of having cockfights in the city especially since Cebu Province was still under Alert Level 3.

With this, he reminded residents to be mindful of the restrictions implemented in the city.

Cabagnot also said that they would continue to intensify their operations against loose firearms, which was in line with the nationwide gun ban, which would be in effect in the duration of the election period.

He said they had not confiscated loose firearms but there were three individuals, who surrendered their firearms to police.

5 nabbed with P100K worth of shabu in Labangon ‘drug den’