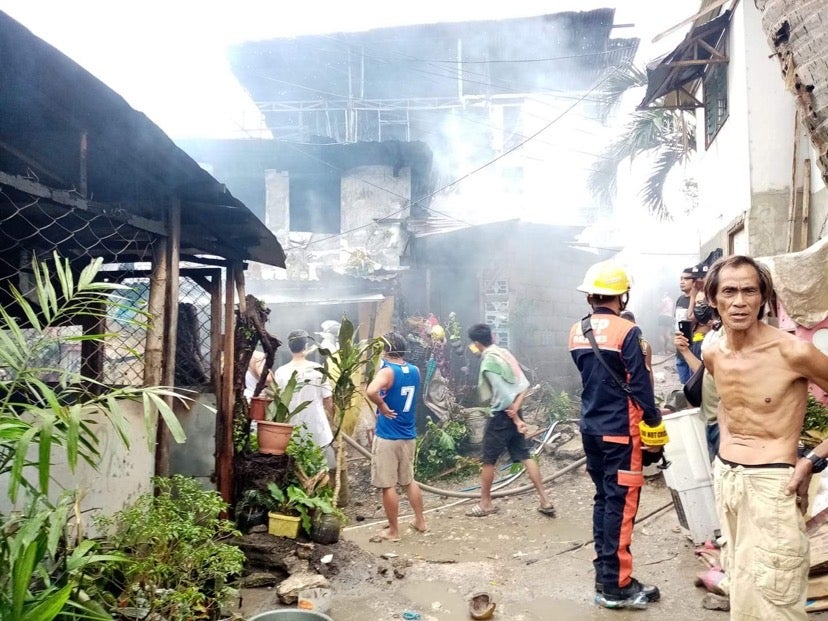 CEBU CITY, Philippines — No one has been charged for the fire incidents that were reported in Cebu City shortly after super typhoon Odette hit on December 16, 2021.

As of this writing, Fire Officer 3 (FO3) Emerson Arceo said none of the victims has visited their office to lodge a formal complaint against the perpetrator or the owner of structures were these fires were believed to have originated.

(We still have not received any formal complaints to date. We already advised the fire victims that our office is always open should they decide to execute an affidavit because we need witnesses, otherwise cases will not prosper.  They are the ones who have personnel knowledge of the fire incident because all that we do is to conduct the needed investigation.  On our part, we do the investigation but we also need witnesses.)

Arceo does not discount the possibility of an amicable settle.  It was also possible that fire victims no longer pursued the filing of a formal complaint because they would rather focus on their recovery.

If a witness would come forward to corroborate their findings, they can proceed with the filing of a complaint for reckless imprudence resulting to damage to property against whoever may have caused the fire.

A complaint for arson is filed if the fire was done on purpose, he said.

Several fire incidents, most of which were caused by lighted candles, were in Cebu from Dec. 17, 2021 January 31, 2022 when parts of the city were without power supply.

Arceo said he is yet to review their records to get the exact number of fire incidents that were reported to their office on said period.