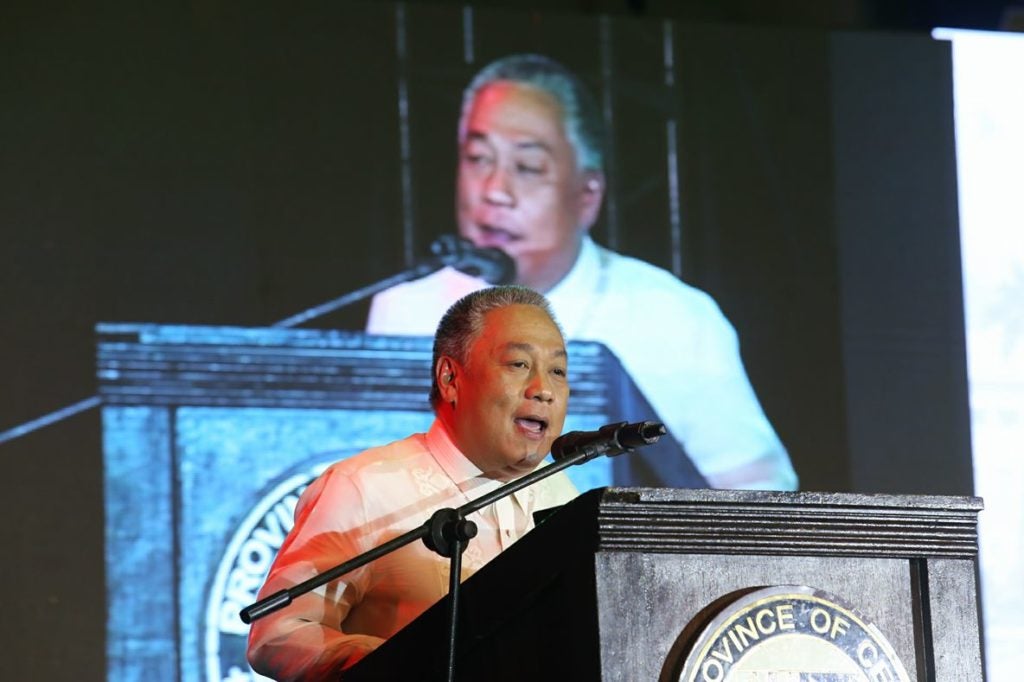 Davide hopes that several mayors in Cebu will also support her.

In a recent phone interview with reporters, Davide said he received reports that some local chief executives in the island province might be backing Robredo in the upcoming May 2022 polls.

“Kadungog lang ko (but) I have not confirmed. But I hope naa,” said Davide.

(I just heard. I have not confirmed. But I hope there are.)

(There are mayors probably or other elected officials who support Leni but I don’t know how many they are or where. I just heard. I really am not sure but I know there are.)

Davide is the running mate of former Tourism Secretary Joseph Felix Mari ‘Ace’ Durano. He will be running under Liberal Party (LP).

As one of the few politicians who decided to remain in LP, the previous ruling part, Davide said they are doing their best to rally more support for Robredo’s candidacy in Cebu.

“Ako as Liberal Party candidate, I will really campaign for her and (in) the Province, maningkamot pud ta nga makakuha ta og supporters for Vice President Leni,” he said.

(As a Liberal Party candidate, I will really campaign for her and (in) the Province, we will strive to get supporters for Vice President Leni.)

In the meantime, Davide said they were glad to see various sectors, cause-oriented groups and non-government organizations in Cebu supporting Robredo’s presidential bid.

(From the very beginning, she said this is a people’s campaign. That’s why the support of Leni mostly, is from the volunteers. There’s a lot of them. That’s what I see is the strength of VP Leni.)

Robredo is gunning for the country’s highest elective position as an independent candidate. Her running mate will be Sen. Francis ‘Kiko’ Pangilinan.