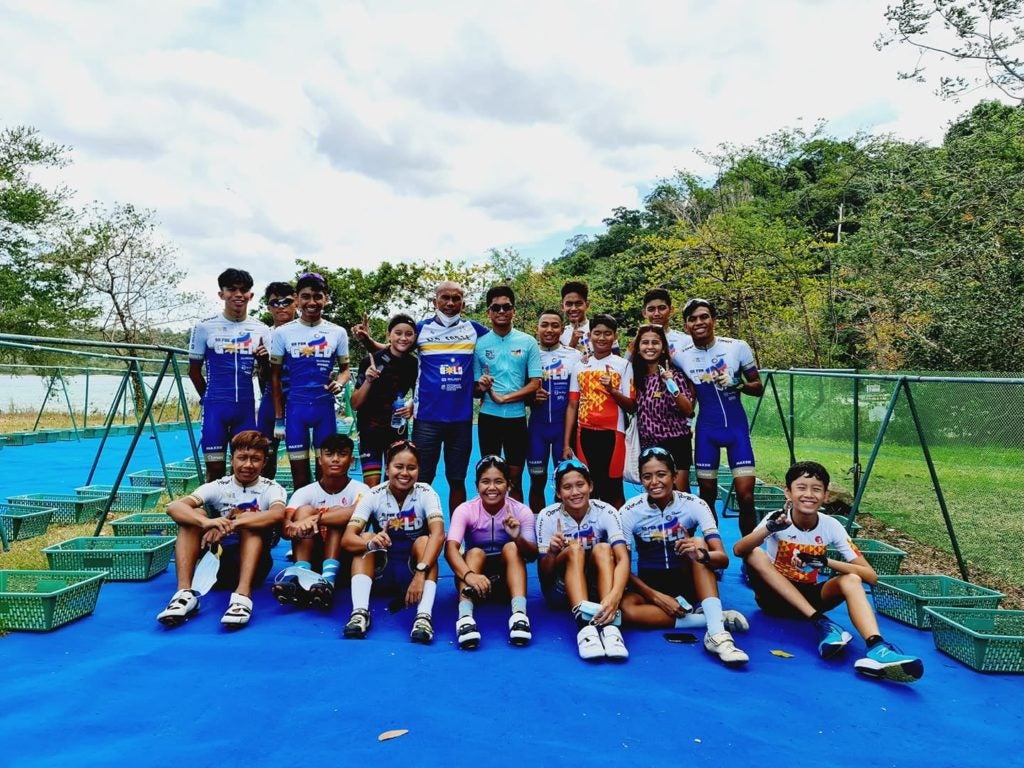 Members of the Go For Gold-TLTG Triathlon team pose during their short practice in Subic Bay for the NAGT race on Sunday. | Photo from Bardottes Labang’s Facebook page.

The major triathlon event serves as the qualifying race for the 31st Southeast Asian Games (SEAG) in Hanoi Vietnam this May and is a talent identification race for the Philippine National Team.

With that in mind, Cebuano triathletes are gearing up for a tough race in their respective categories with the hopes of qualifying for the SEA Games.

Go For Gold-TLTG is bannered by 2019 SEA Games silver medalist Andrew Kim Remolino who will compete in the men’s standard elite along with Renz Wynn Corbin, and Charles Jeremiah Lipura.

According to the team’s head coach, Roland Remolino, they are well-prepared for the race despite the challenges the triathletes faced during training due to Typhoon Odette.