CPPO director assures security measures for May 2022 in place 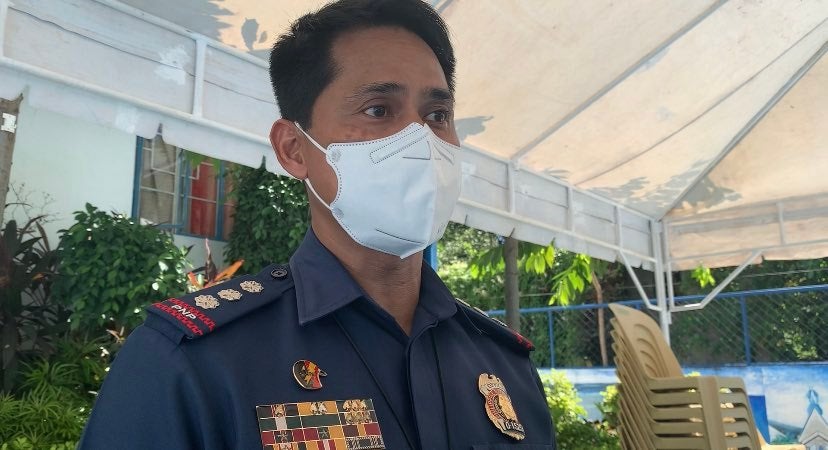 CEBU CITY, Philippines — The top official of the Cebu Provincial Police Office (CPPO) assures the public that their security measures for the coming May 2022 polls are in place and are being continuously being assessed.

Police Colonel Engelbert Soriano, CPPO director, said that they have continued constant coordination with the Aviation Security Unit 5 in monitoring the candidates who will be coming to hold their campaigns.

This unit exercises operational control and supervision over all agencies involved in airport security operations. They are also responsible in enforcing all laws and regulations related to air travel protection and safety

Earlier, the Commission on Elections (Comelec) disclosed that the province of Cebu is on top spot in the list of vote-rich provinces.

The province has 3.2 million registered voters. With this, implementation of security measures is crucial considering the fact that many national candidates will hold campaigns in the province. This might compromise the health protocols as campaign activities usually attract a crowd.

“We are in close coordination with the aviation security unit 5 at lahat ng pumapasok na candidates, incumbent,or otherwise, ay na momonitor namin yung pasok nila,we also get in touch with their staff to remind them with the protocols,” Soriano said.

Soriano further said that they have been going around various Comelec warehouses for a survey and inspection to know its security requirements that they will be implementing later on.

Soriano added that they are also monitoring postings of political posters in prohibited areas.

According to the Fair Elections Act, under Section 9 or the Posting of Campaign Materials, the Comelec may authorize political parties to create poster areas in a maximum of 10 public places namely plazas, markets, barangay centers, and the like wherein candidates can post their propaganda there. This, however, must follow the size of the poster areas not exceeding 12 by 16 feet.

Soriano further said that they are just waiting for the Comelec’s  directive to remove these materials not following the guidelines set.