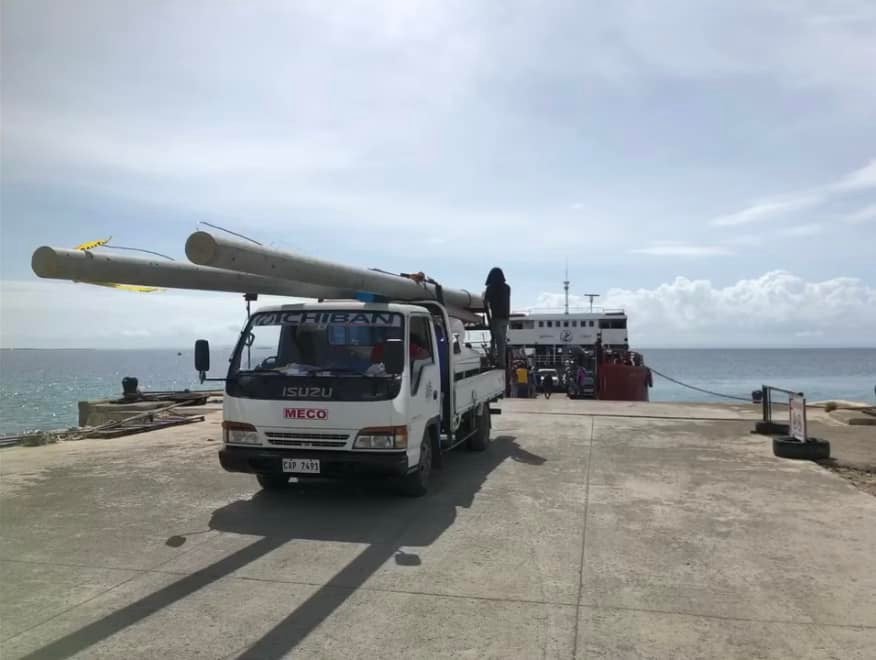 New electric posts are being transported to Olango Island as the Mactan Electric Company (MECO) hopes to partially energize the island next month.

This was confirmed by Engr. Gilbert Pagobo, senior vice president and general manager of MECO.

Pagobo said that within this week, MECO has already transported and installed 18 electric posts on the island.

He, however, added that they will be prioritizing energizing the backbones and sections of their power plant.

Aside from this, they will also be prioritizing vital areas in the island, such as the Mini City Hall, Sta. Rosa Community Hospital, Police Station, among others.

Last week, restaurant and resort owners in Olango have visited the city hall to bring up their concerns, including the state of power supply on the island.

“We already started the restoration process. Hopefully again, with God willing, by the first week of March, we will be able to partially power up areas which basically are the concern of resort owners in Olango,” Pagobo said.    /rcg