Leni, Kiko to hold grand rally in Cebu this Feb. 24 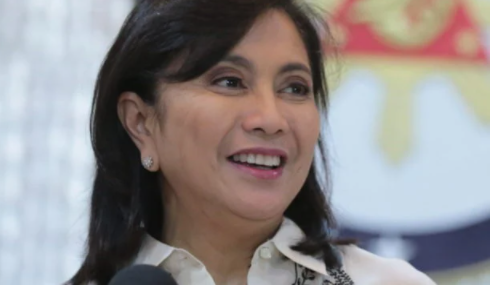 CEBU CITY, Philippines — Presidential candidate, Vice President Ma. Leonor “Leni” Robredo, will be in Cebu on Thursday, February 24, and she is expected to hold her first grand rally in the country’s most-vote rich province.

She and her running mate, Sen. Francis ‘Kiko’ Pangilinan, will be holding their grand rally in Southwestern University (SWU) in Urgello Street, Cebu City.

Robredo and Pangilinan are also expected to disclose the accomplishments they have made for Cebu as well as their plans for the island province should they be elected this May.

Davide and the BOPK have formally endorsed Robredo’s Presidential bid.

Robredo’s first stop will be in Talisay City where she is set to meet with fisherfolks from Brgy. Tangke, and supporters from various sectors and groups in the city.