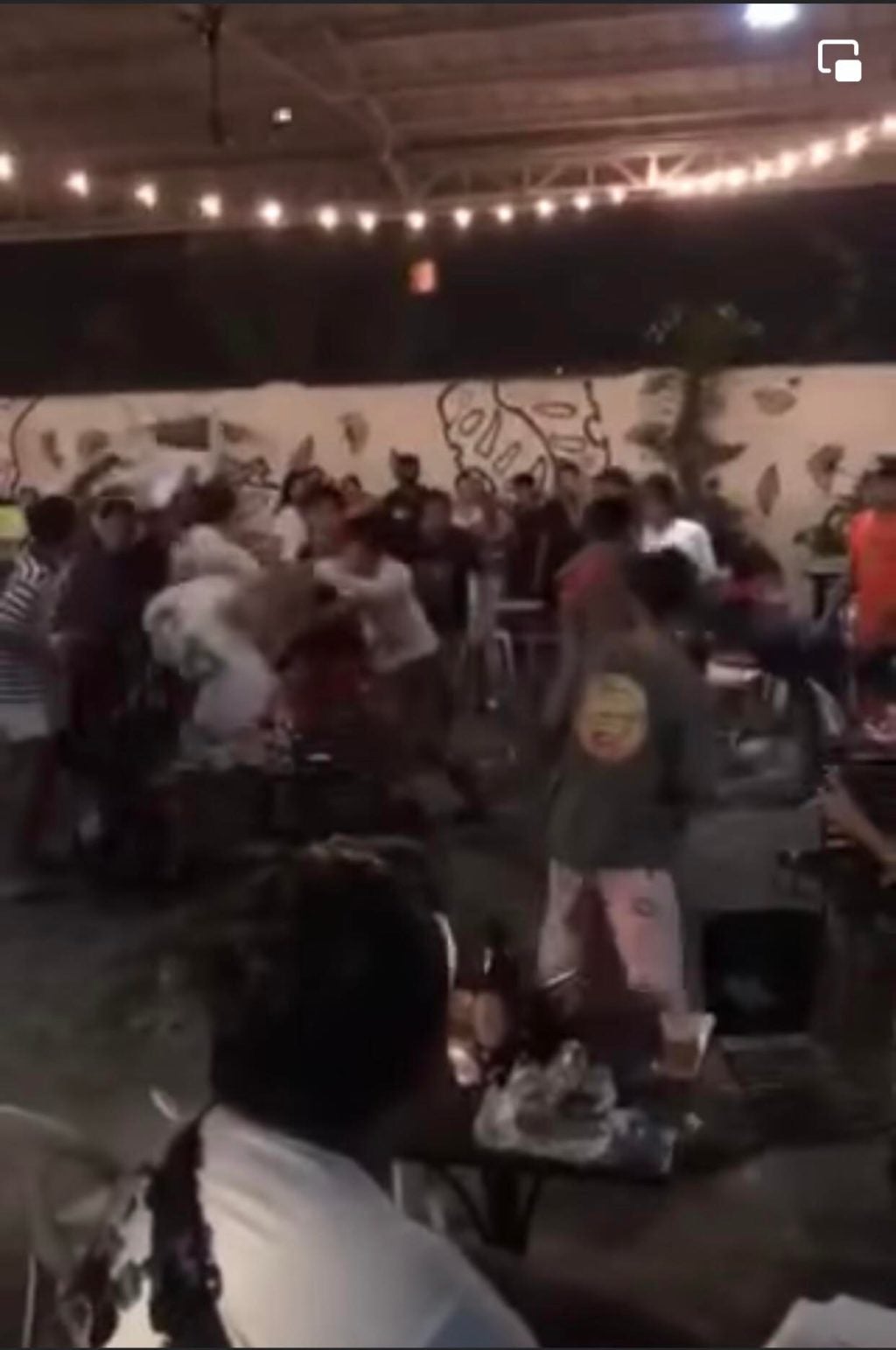 CEBU CITY, Philippines — A complaint for malicious mischief and alarm and scandal will be filed on Monday, March 14, against 15 individuals who were involved in a ‘rumble’ that happened in a restobar in Barangay Lawaan 1 in Talisay City late night on Friday.

Police Lieutenant Colonel Randy Caballes, chief of the Talisay City Police Station, the management of the restobar will act as complainant.

A separate complaint for physical injuries will also be filed against nine of the 15 men.  The six who were injured during the ‘rumble’ will serve as complainant, Caballes said.

Caballes said they were already able to identify the 15 individuals who were involved in the rumble but none of them have been arrested or detained as of this writing.

And none of the 15 who figured in the rumble were seriously injured. He said arrests will be made as soon following the issuance of warrants by the Court.

Based on their investigation, Caballes said, the rumble involved men who were in their early twenties.  They were all intoxicated when they started to argue, which later on lead to the brawl.

A video of the brawl became viral online.  It showed a group of men throwing monoblock chairs and throwing punches at their opponents.

The video that was posted by a netizen garnered almost 50k views as of noontime on Sunday.

Mayor Gerald Anthony Gullas, who was among those who saw the video, condemned the rowdy behavior of the 15 men.

“I fully support the withdrawal of our curfew policy in the city because I believe, with close to 80% fully vaxed, it is time for us to face the reality that Covid-19 will always be with us.”

Gullas also directed the police to investigate the matter.

Caballes said the brawl Friday night was an isolated case.  He said that the police will continue to patrol at night to ensure peace and order in their city.

Read Next
Here’s an important reminder for all beachgoers this summer!