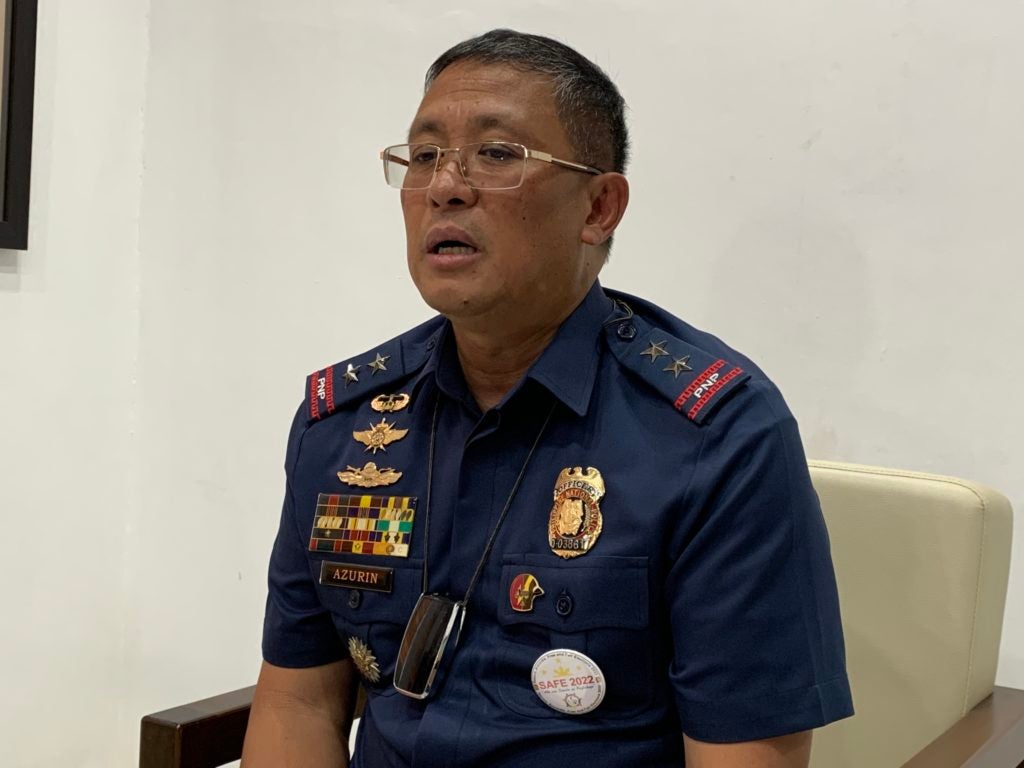 CEBU CITY, Philippines — Retired police officers were told to refrain from wearing their uniforms while endorsing political aspirants on social media to avoid putting a political color on the image of the whole PNP organization.

Police Major General Rodolfo Azurin, the author of the KASIMBAYANAN,a PNP program that aims for peaceful elections, and which stands for “Kasimbayanan, Kapulisan, at Simbahan tungo sa Kaunlaran”, said that sustainability of having an apolitical PNP organization is crucial.

However, he admitted that the implementation of the nonpartisan mandate and the directives of staying apolitical among cops remains their biggest challenge.

“Laging sinasabi ng ating chief PNP na while we have our own preferences,we are not allowed to campaign openly sa kanila, the PNP or the armed services,will always remain apolitical,” Azurin said.

However, as they continue to call out police who were campaigning for a political candidate, Azurin said this also applies to retired police officers.

“Parang they are in uniform, supporting a certain candidate, so we are always appealing to them that they should refrain from using uniform nila dati, because this might be misconstrued by the public that they are armed services of the Philippines,” Azurin said.

Azurin said they will continue to air this appeal to retired police officers, especially since the election period is fast approaching.

Azurin said KASIMBAYANAN helps ensure that the 2022 elections will be the most ‘honest, most accurate, and most credible one’.

“And we are aiming for a violent-free na election, so we are here to abide by the guidance of our president,” he added.

Read Next
Woman nabbed for ‘stealing’ 22K worth of telecom wires