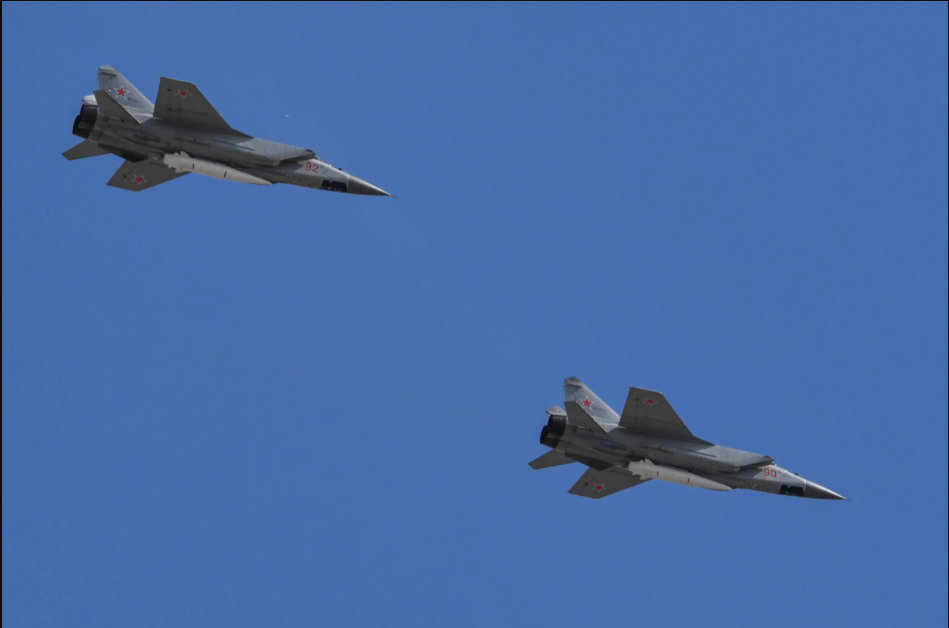 MOSCOW, Russia — Russia used its newest Kinzhal hypersonic missiles for the first time in Ukraine on Friday to destroy a weapons storage site in the country’s west, the defense ministry said.

Russia has never before admitted using the high-precision weapon in combat, and state news agency RIA Novosti said it was the first use of the Kinzhal hypersonic weapons during the conflict in pro-Western Ukraine.

A defense ministry spokesman declined to comment when reached by AFP.

Russian President Vladimir Putin has termed the Kinzhal (Dagger) missile “an ideal weapon” that flies at 10 times the speed of sound and can overcome air-defense systems.

The Kinzhal missile was one of an array of new weapons Putin unveiled in his state-of-the-nation address in 2018.

Deliatyn, a village in the foothills of the picturesque Carpathian mountains, is located outside the city of Ivano-Frankivsk.

Read Next
Unioil expects diesel price to drop by P10, gasoline by P5