P28M worth of properties lost in dawn fire in Brgy. Cansojong, Talisay City 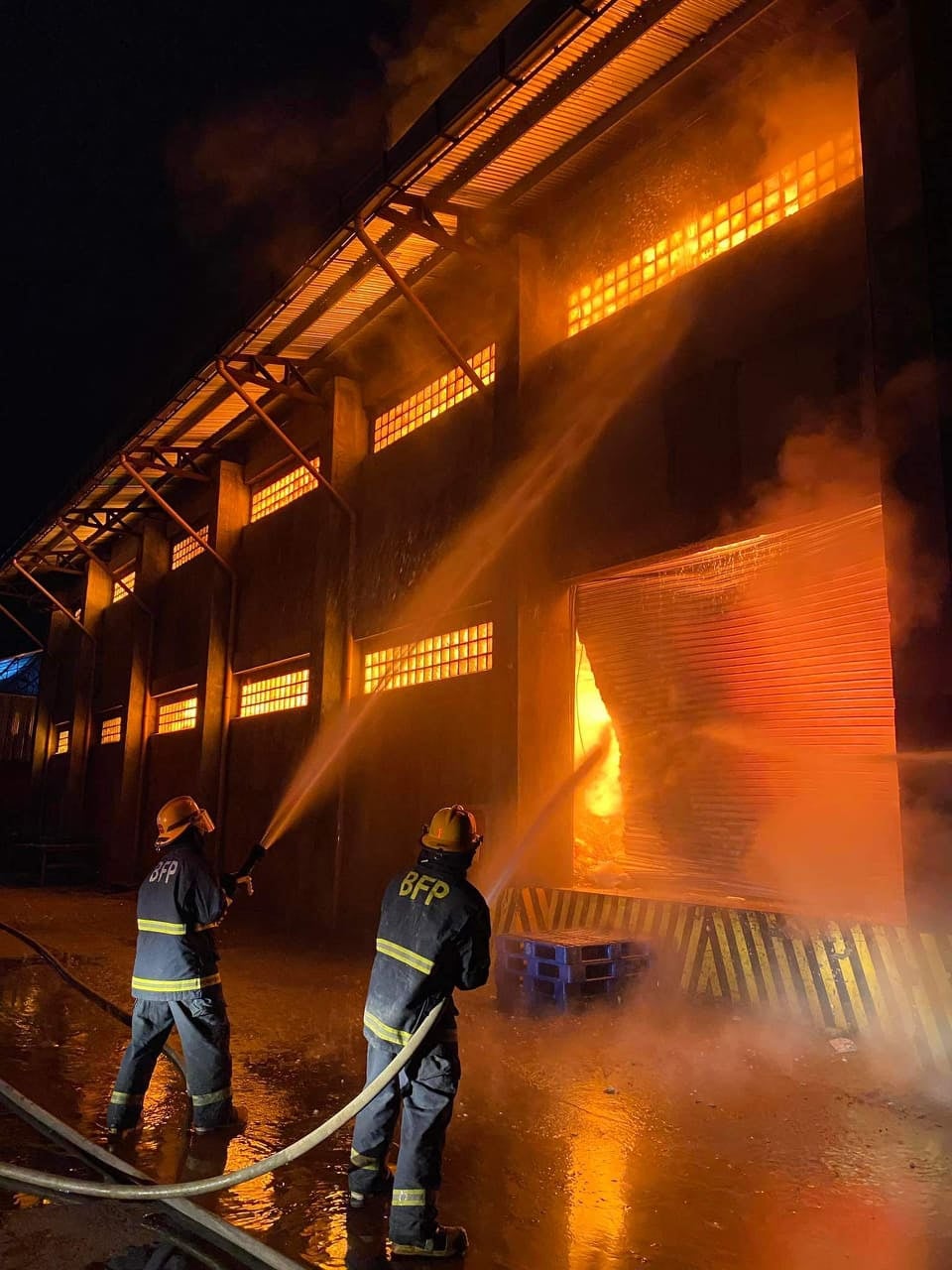 CEBU CITY, Philippines – At least P28 million worth of properties were lost in a fire that hit a warehouse that was used to store “bihon” (noodles) in Barangay Cansojong, Talisay City at dawn on Monday, March 21, 2022.

Fire Officer 1 (FO1) Reenson Per of the Talisay City Fire Office said the fire started at about 3:07 a.m. and was raised to third alarm almost two hours after or at about 4:53 a.m.

The fire was placed under control at 5:49 a.m. before it was finally put out 10 minutes later. 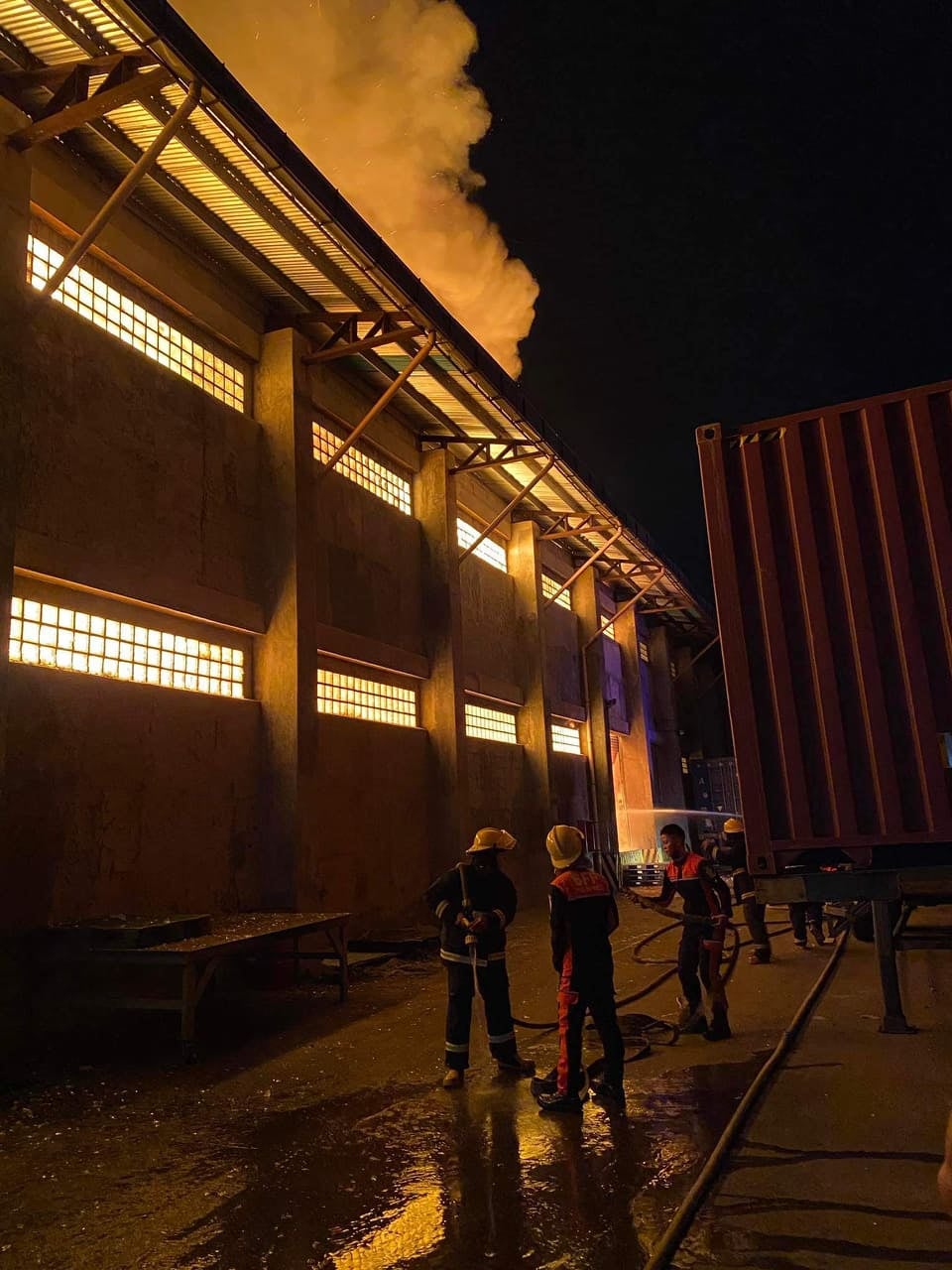 As of this writing, Talisay City fire investigators continue to determine the cause the dawn fire that damaged the structure owned by  businessman Fredrich Ngosiok

Luckily, no one was injured during the fire incident, Per added. 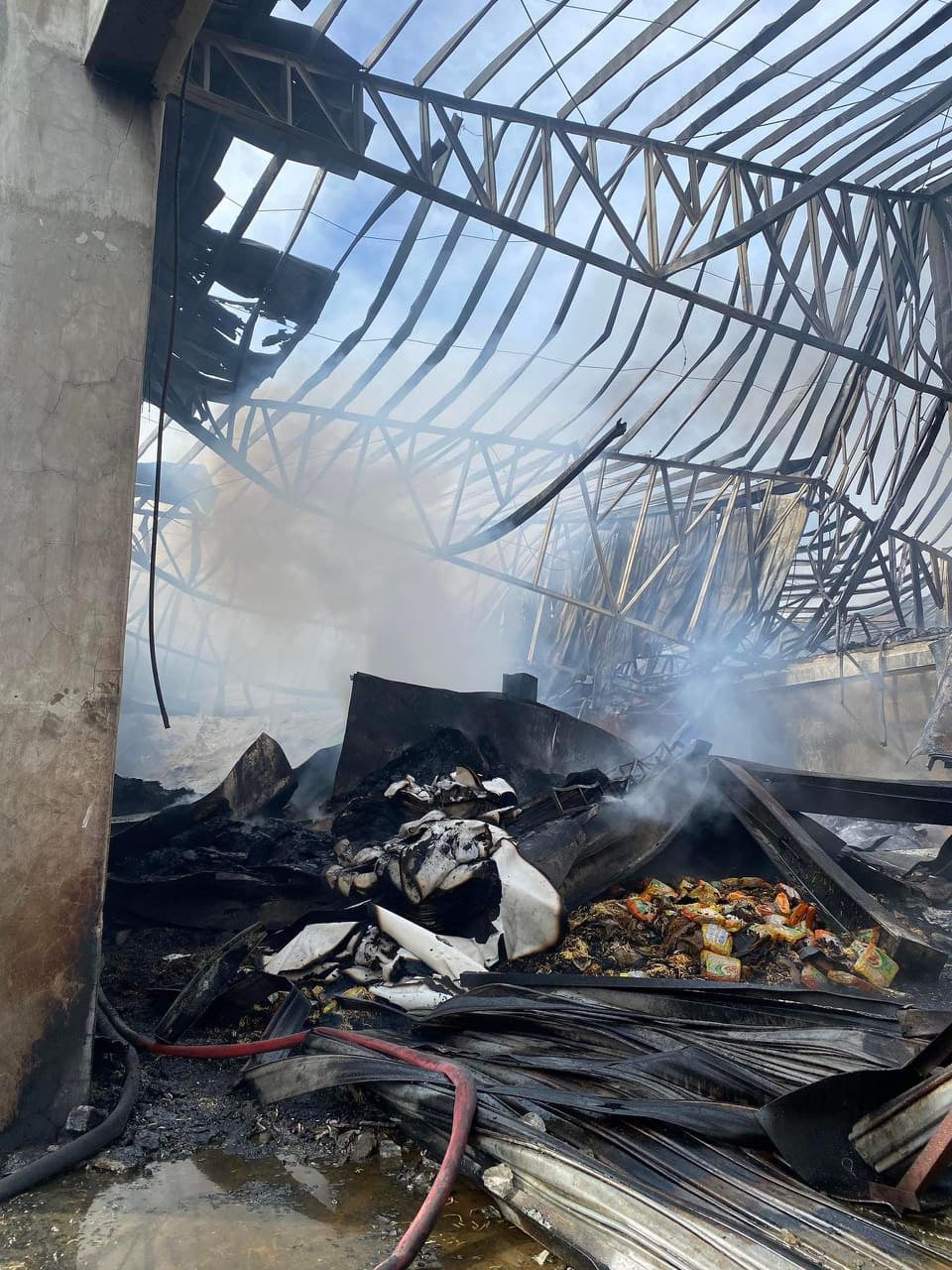