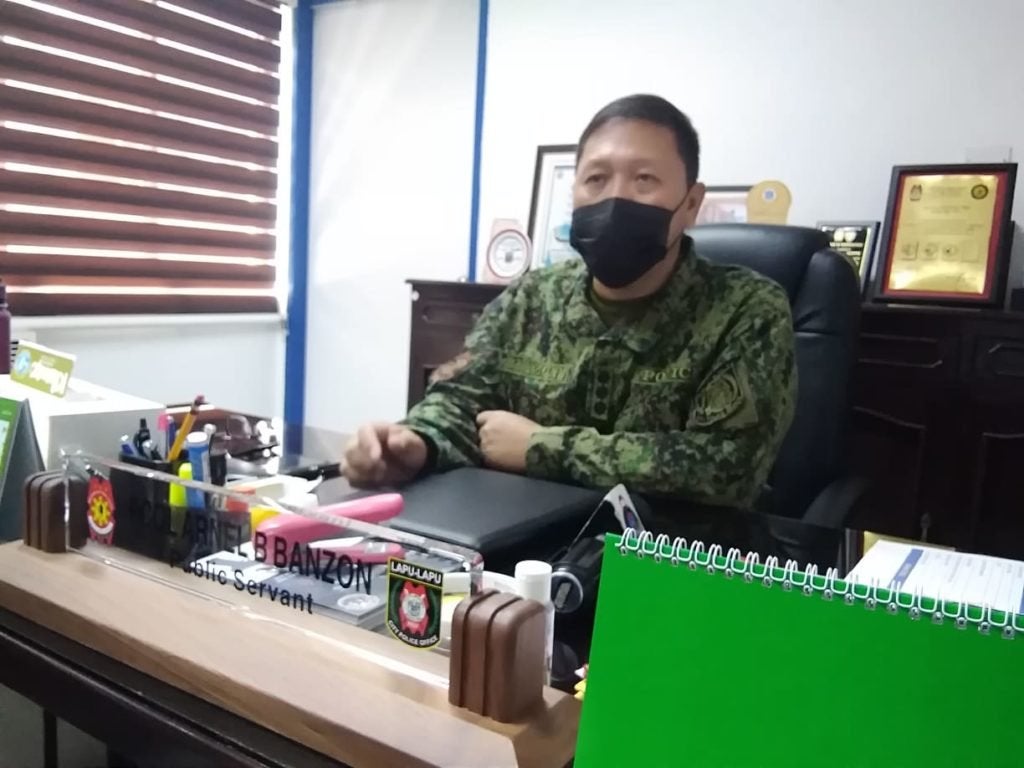 CEBU CITY, Philippines — The top official of the Lapu-Lapu City Police Office (LLCPO) has ordered an investigation into the alleged gunfight in Barangay Punta Engaño, a video of which has gone viral.

Police Colonel Arnel Banzon, LLCPO director, said that he has ordered his

men to look into and shed light on what really happened which the police termed as a trouble alarm.

(I have directed them to investigate if indeed there was an exchange of gunfire or what but based on the report, it’s not merely a shooting incident but an exchange of gunshots. Not only one group is firing that time.)

“I think ang video is coming from one of the occupants siguro, kung imong tan-awon sa video, naay buto-buto but di ko dayun mo conclude nga pusil gyud to so we have to conduct an investigation,” he added.

(I think the video is coming from one of the occupants (of a nearby building). If you look at it, there was a series of what sounded like gunfires but I cannot conclude yet so we have to conduct an investigation.)

Police Major Joey Bicoy, chief of LLCPO Police Station 2, for his part, said that the land dispute between the developer and the residents in the area was initially thought to be the cause of the alleged gunfight. The incident happened around 2:30 p.m. on Friday, March 25, 2022, in Barangay Punta Engaño.

The police are currently investigating the matter.

(It has been quite some time since trouble started there due to a land dispute.)

He added that no one was reported hurt from the said incident and no one has been arrested so far as the place had become empty when they arrived.

(Those were all intimidation from both sides. If they will file complaints, then we will accept.)

Banzon further appeals to the involved parties to coordinate with them and visit the police station to help them identify the persons involved in the incident.

(If it is true that someone was threatened, then, they should come out to file charges since the police could not file a case because the area was already empty when we arrived. That is our advice to them. )

CDN Digital tried to reach out to one of the residents who posted the video online but got no reply as of this posting.

Read Next
Here’s to all the strong women, celebrate at SM City Cebu’s Women’s World