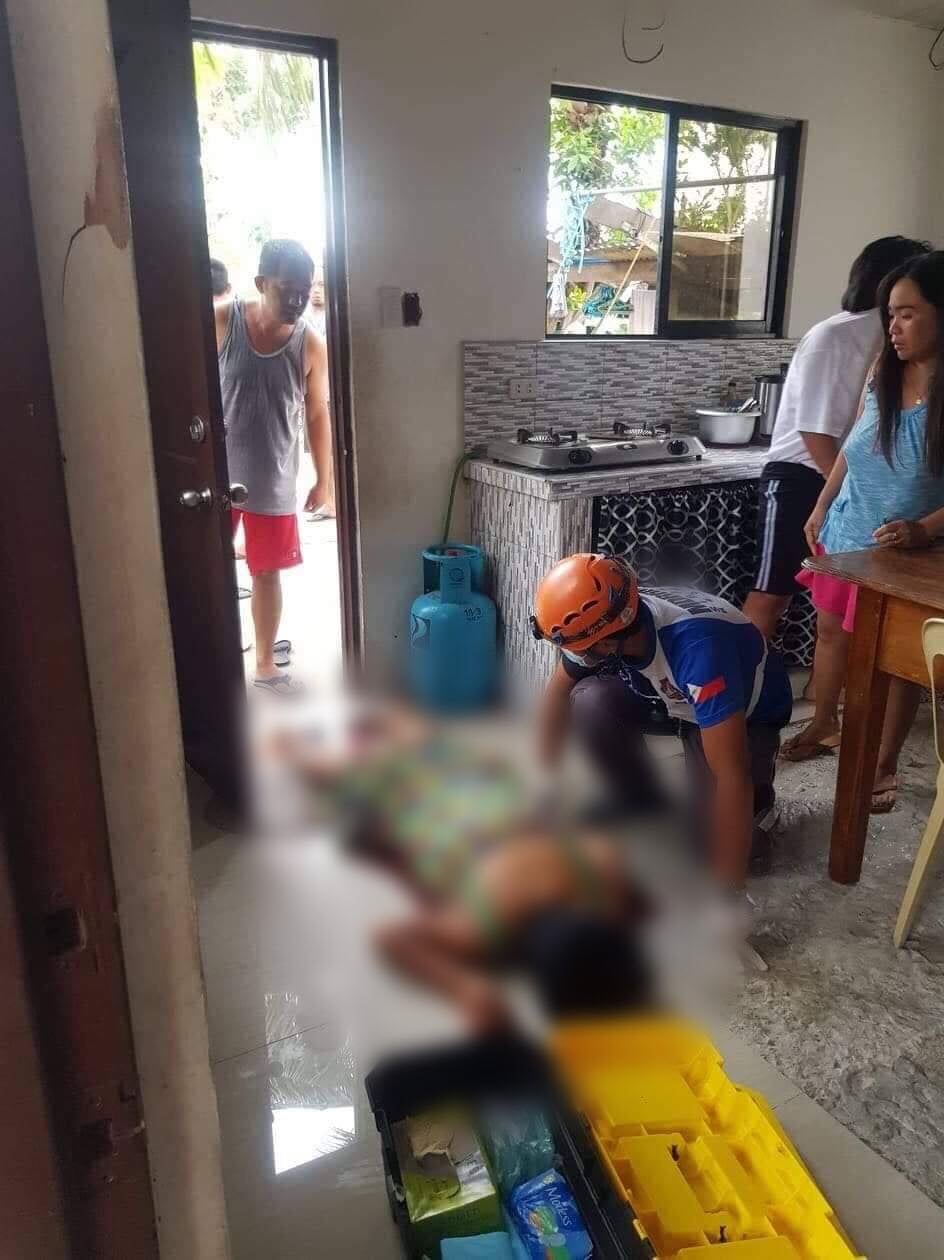 CEBU CITY, Philippines — Personal grudge which stemmed from a land dispute is now being eyed by the police as a possible motive in the killing of a 63-year-old former Sibonga barangay captain on Saturday morning, February 19, 2022.

Police said Agnes Mendaros, 63, a former barangay captain of Candaguit, was watering her plants outside her house in the said barangay when a motorcycle stopped by. The back rider, who was wearing a gray sweatshirt, immediately disembarked and shot Mendaros multiple times.

Police were able to recover five empty shells from the crime scene. However, they have yet to determine the caliber of the firearm used in the early morning assault pending reports from the Scene of the Crime Operatives (SOCO).

Police Major Al-Nico Haman, chief of Sibonga Police Station said Mendaros even tried to go inside her house which was just around three to four meters away from her garden when she was shot.

The victim, Haman said, was still able to shout for help but slumped when she reached the door. She was immediately brought to the hospital in Barangay Poblacion where she was declared dead on arrival by the attending physician.

The two male perpetrators, on the other hand, immediately fled on board their motorcycle.

Haman said that they consider personal grudge as a possible motive in the attack based on the accounts of the victim’s family who disclosed that the victim was involved in a land dispute.

Haman said they still continue to gather more information about the incident until they can unmask the perpetrators of the crime.

Haman, however, said that the incident could not be considered election-related since Mendaros is not running for any position in the coming elections.

(We cannot consider this as election-related because the victim withdrew her candidacy a few months ago. We are looking at other possible angles.)

Haman said they are also looking for footage from security cameras mounted on the national road of Sibonga up to Carcar City which they believed was the route taken by the suspects when they escaped.

Meanwhile, police in Alcantara Police Station are also waiting for the barangay councilor of Barangay Lawaan, Wodrow Sia, to formally file a complaint against incumbent Lawaan barangay captain, Efipanio Alvarez, who allegedly punched him in the face for no apparent reason.

Sia’s wife disclosed that it was around 11 a.m. on Friday, February 18, when her husband was punched in the face when he arrived at the barangay hall.

Police also advised Sia to provide a medical certificate to certify that he sustained injury and to use this in filing formal complaints against the suspect.

Police said Sia was yet to appear at the police station.   /rcg