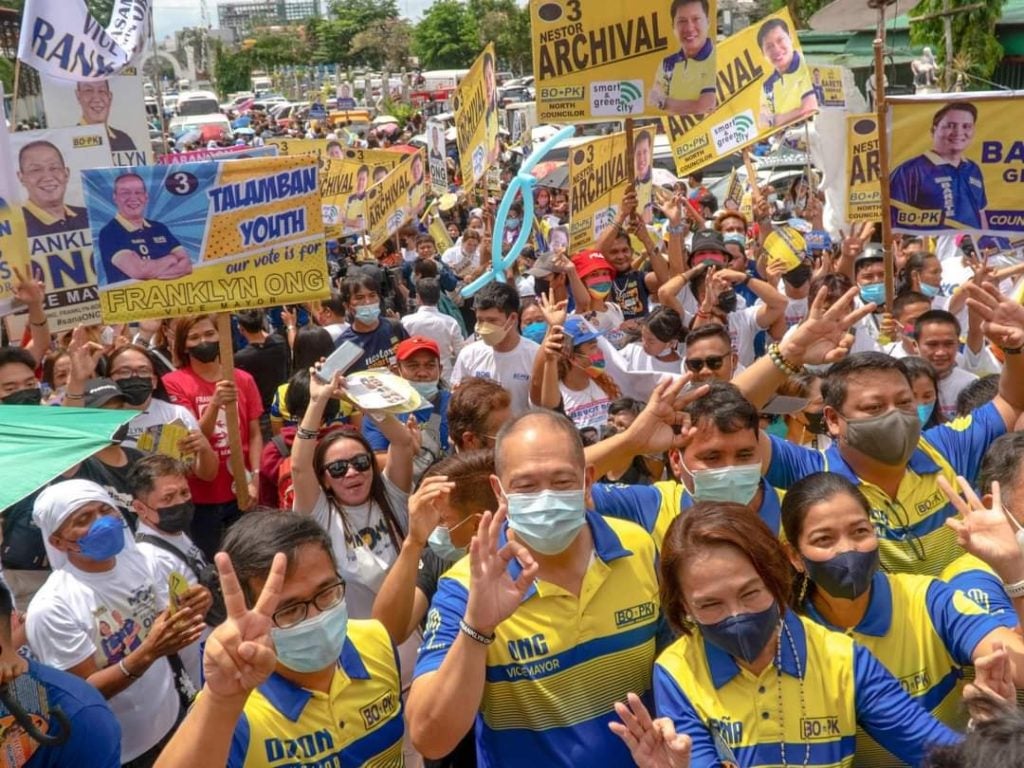 BOPK candidates during the kick off of their campaign on March 25. | Photo from FB page of Margot Osmeña

MANDAUE CITY, Cebu – Candidates of the Bando Osmeña Pundok-Kauswagan (BOPK) and their supporters will also get a chance to occupy the Cebu City Sports Center (CCSC) on Saturday, April 2, for their group’s first grand rally.

In a social media post, former Cebu City Councilor Margot Osmeña, BOPK’s mayoral candidate, said they will be joined by Senator and vice presidential candidate Vicente Sotto III and some of the casts of noontime show Eat Bulaga at the gathering. 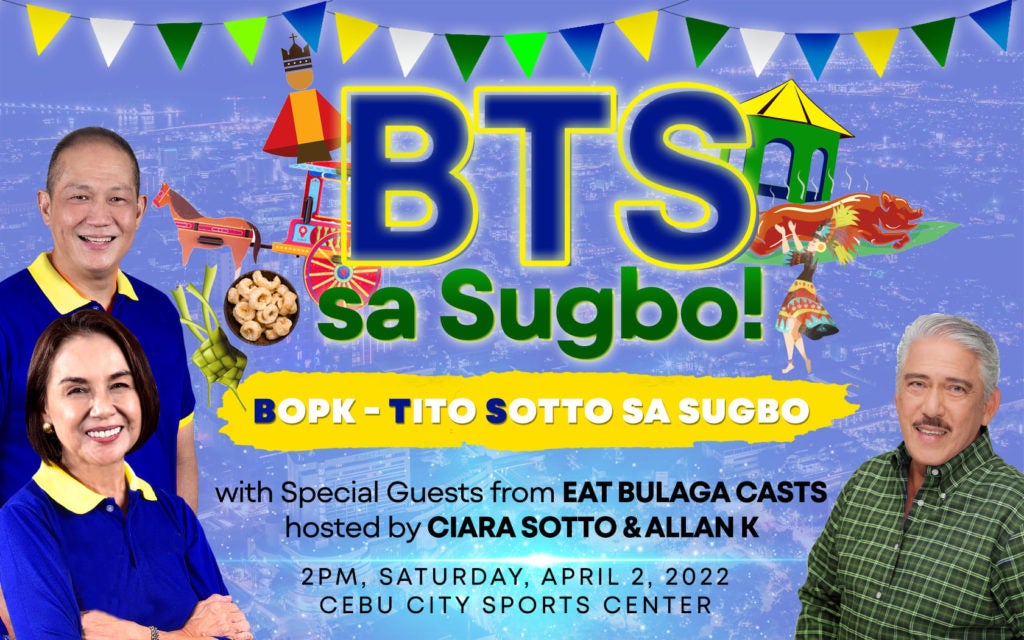 But in order to avoid health risks, Osmeña is asking their supporters to “ALWAYS WEAR FACE MASK AND PRACTICE MINIMUM HEALTH PROTOCOL.”

On March 26, a free concert was also held at the CCSC that was attended by Barug PDP-Laban candidates led by Mayor Michael Rama.

Health officials said the gathering was “worrisome” as it could turn out to be a “superspreader.”