Toledo City Trojans eye another upset, this time vs No. 2 seed Davao in PCAP semis 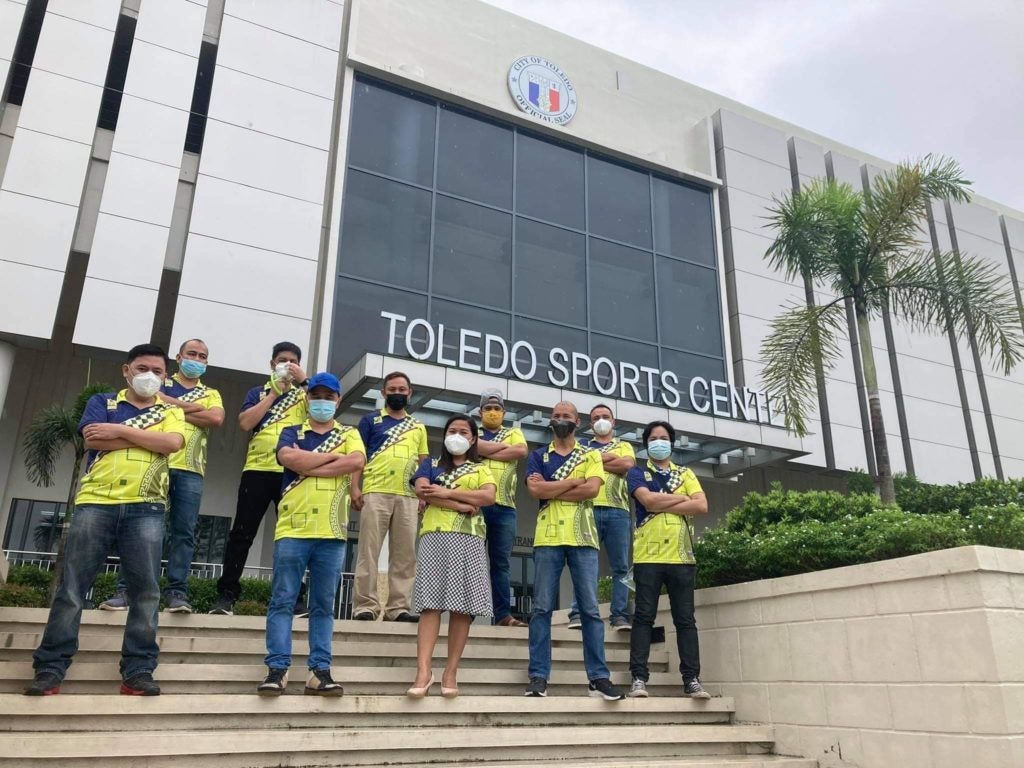 On Wednesday, March 30, 2022, the No. 6 Trojans stunned the No.3 Zamboanga Sultans in the quarterfinals via an Armageddon tie-breaker, paving their unexpected entry into the semifinals.

However, the Trojans will likely have their backs against the wall after the Chess Eagles clobbered them, 16-5, in their last meeting on March 23, 2022, during the elimination round.

Despite the odds, the playoffs are a completely different scenario than the elimination round as the stakes have gone higher and the Trojans are hoping for a different result this time around.

Catulay was impressive last Wednesday after beating Zamboanga’s Sheila Khan Sepanton both in the blitz and rapid rounds, which was crucial for Toledo’s win against Zamboanga.

In the northern division, top-ranked Pasig City King Pirates battles No. 4 Caloocan Load Mana Knights while No. 2 San Juan Predators takes on No. 6 Manila Indios in the other semis duel.     /rcg

Read Next
Rama and Barug bets get Duterte’s endorsement