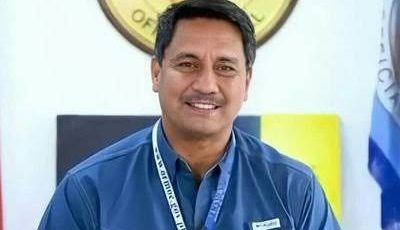 “Here is a man who is a poster boy for unity. He offers unity, healing moving forward,” said Torres-Gomez as she introduced Marcos Jr., during the campaign rally.

“We always say that it is an act of God, the presidency is destiny. And if it is in God’s will for this man to be our next President, I know that he will be the best that we ever have in this country,” she added.

Mayor Gomez, for his part, introduced Marcos Jr. constituents as the country’s “next president.”

This endorsement came following the endorsement of officials in Southern Leyte and Samar provinces.

Sen. Ronald “Bato” dela Rosa, who represented Duterte-Carpio during the same rally said the Davao City mayor will work and cooperate with Marcos Jr, should they emerge victorious.