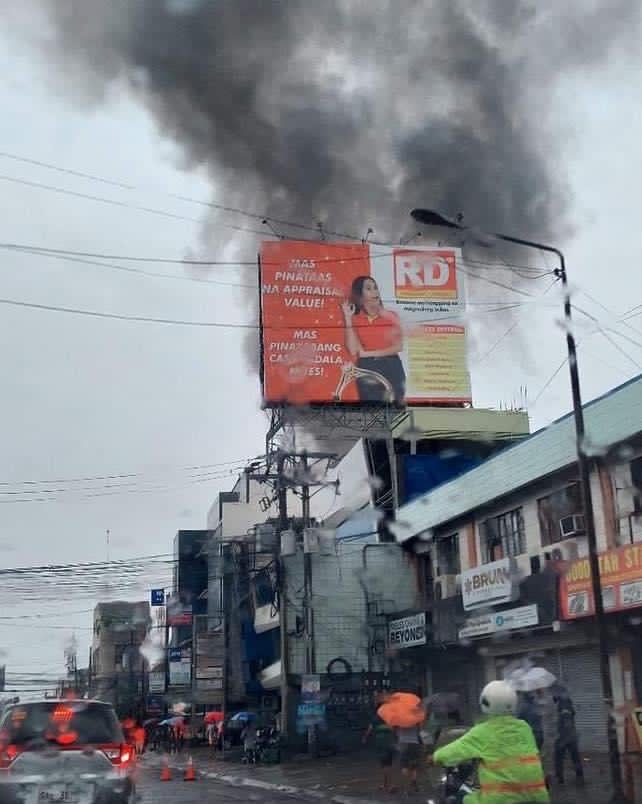 A fire that hit a residential area in Barangay Tipolo, Mandaue City this afternoon, April 10, 2022  has destroyed at least 10 houses in the area. | Futch Anthony Inso

CEBU CITY, Philippines — Grounded wires posed a challenge to Mandaue firefighters, who responded to an hour-long fire that happened in Barangay Tipolo, Mandaue City, past 3 p.m. on Sunday, April 10.

Senior Fire Officer 2 (SFO2) Noel Codilla, fire investigator of Mandaue City Fire Office, said this adding that the fire immediately razed other houses because these were also mostly made up of light materials.

(The wires were a problem for us because these were grounded and it was raining.)

Codilla said that 10 houses were totally burned from the fire that was reported at past 3 p.m. It was declared fire out at least an hour later or around 4:23 p.m.

The fire struck the houses situated in 500 square meters area in the barangay.

Codilla estimated the damage to property at P170,000 and he also said that they had yet to finalize the number of families or individuals affected by the fire.

He, however, said that initial information he got, showed that some of the victims were evacuated to the barangay gymnasium while others were taken in by their relatives.

Codilla said that they continued to investigate the possible cause of fire, which started from the living room of the one-story house of Alvin Castañeda.

Codilla also said that they did not encounter much problem in responding to the area as this was only at least 100 meters away from the highway.

He also said that this was the first fire in the city incident involving a residential area this month.

He, however, said that this was the second fire alarm that they had responded to this month — the first one was a car, which caught fire, a few days ago.

Here are also some photos of the aftermath of the Tipolo fire. 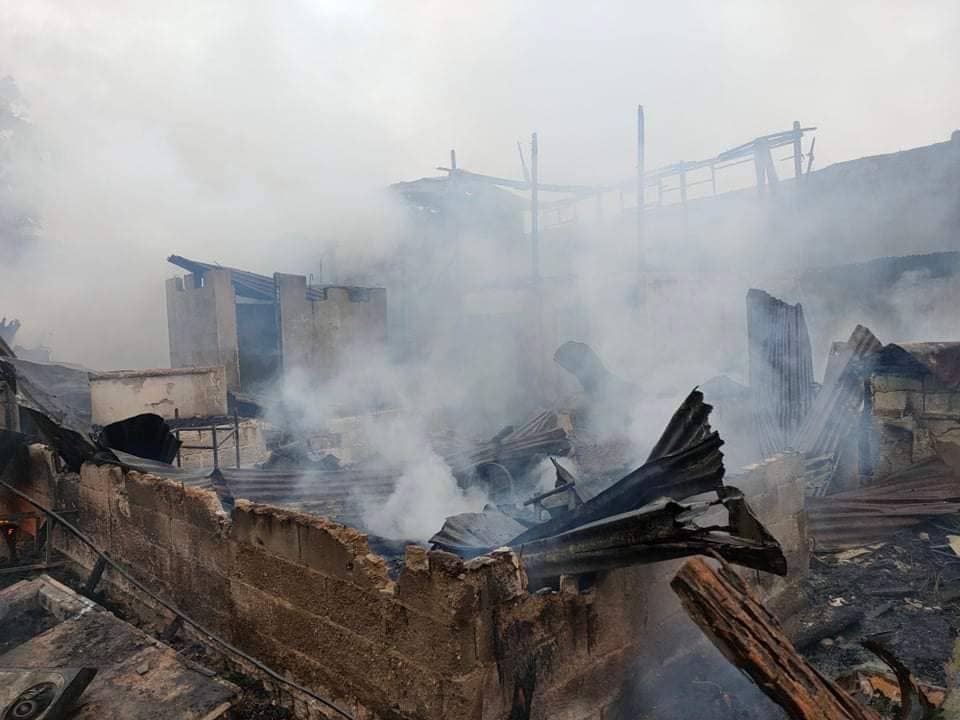 At least 10 houses are razed by the fire that hit a residential area in Barangay Tipolo, Mandaue City this afternoon, April 10. | Photo courtesy of the Mandaue City Fire Department via Paul Lauro 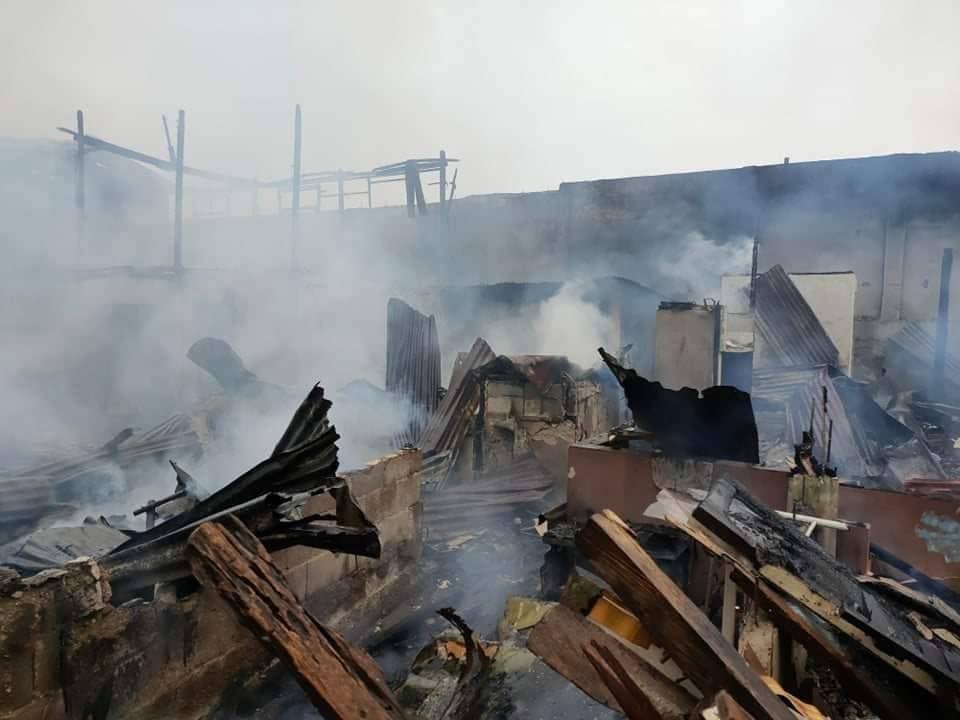 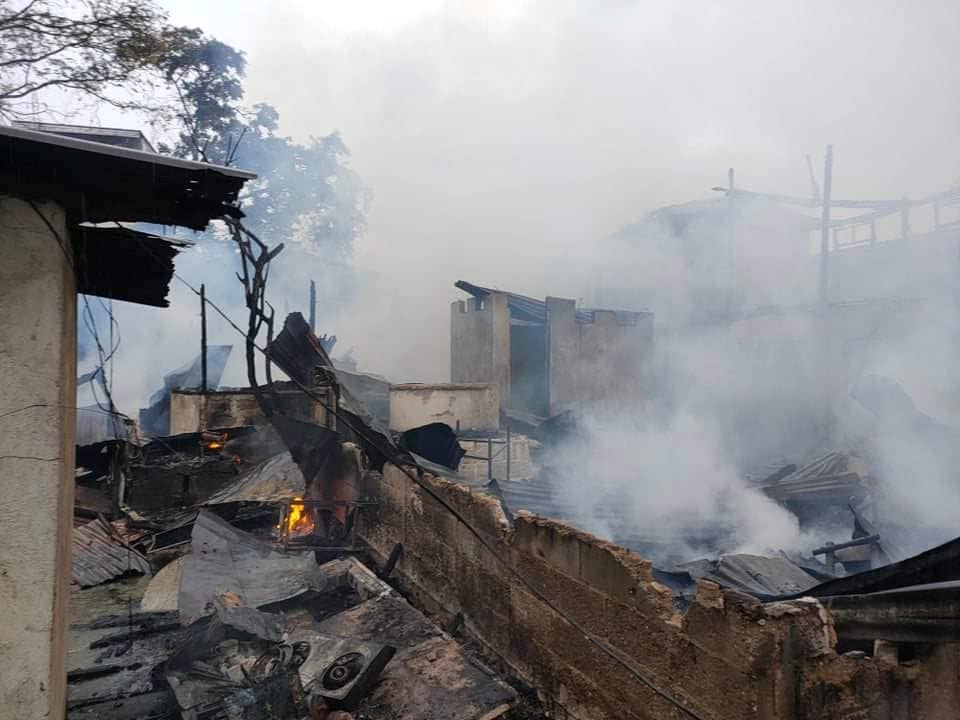