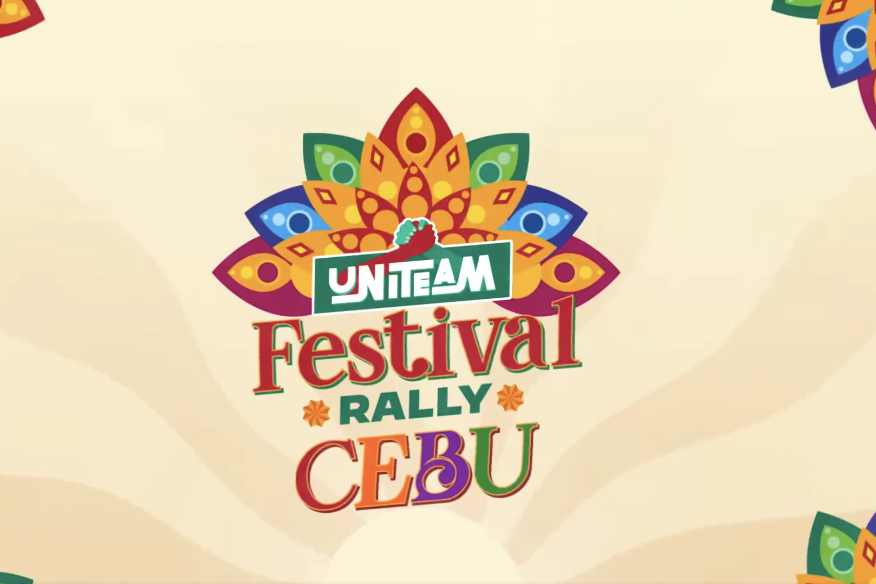 Lakas Christian Muslim Democrats and Tingog Partylist will be hosting the rally for the BBM-Sara tandem to woo Cebuano votes.

Cebu City Mayor Michael Rama, who has long proclaimed his support to the BBM-Sara tandem, said that Cebu City is honored to host the grand rally.

He admits that he is excited that One Cebu Island, which includes the province’s administration party One Cebu, and the cities of Mandaue and Lapu-Lapu, has endorsed the BBM-Sara tandem. He said this shows the unity of Cebu’s political parties in choosing the next President and Vice President.

“Now that One Cebu Island is BBM-Sara, it’s really a potent political force,” said the mayor.

When asked if this “unity” in One Cebu Island can bring in the desired votes to help the tandem win, Rama said that it is a possibility.

“It goes without saying, with all these cities and municipalities, Mandaue and Lapu-Lapu City, and Partido Barug-PDP Laban and MARINO party list, the delivery of votes for BBM-Sara is just a matter of waiting,” said Rama.

The mayor said that the city is ready after the successful Arat na Cebu concert last March 2022, which was supposedly not a political event.

The city has played host to other political events including the Bise Presidente Tito Sotto at the Cebu City Sports Complex. Before that, the city also played host to the proclamation rally of Vice President Leni Robredo.

Rama said the Uniteam Festival is undeniably a political event and people should expect BBM-Sara as well as the rest of the Barug-PDP Laban slate to be there.

“The city will be assisting helping, because no matter how you look at it, it will become political,” said Rama.

The mayor assured that just like other political events, health protocols will be maintained and security will be strictly monitored throughout the event.

Rama also expects another round of raising of hands between BBM and the Barug slate, which he hopes would secure more votes for their candidates.