Visayas Command steps up search and rescue efforts in Leyte 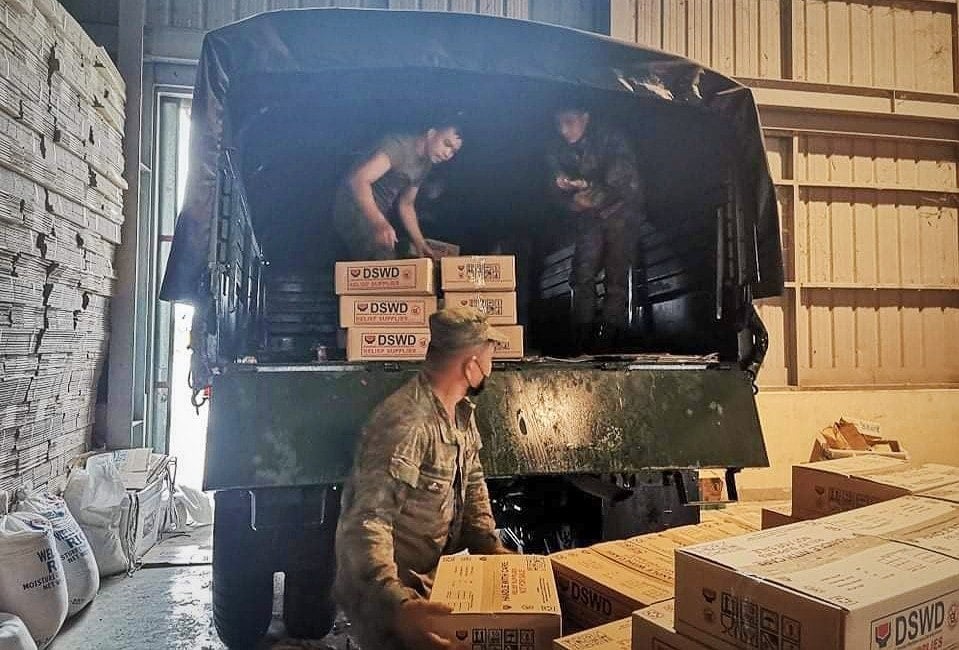 Visayas Command (Viscom) will step up its search and rescue efforts in Leyte. | Photo courtesy of VISCOM

CEBU CITY, Philippines —  The Visayas Command  (Viscom) will step up its search and rescue efforts in the affected communities of the province of Leyte as favorable weather conditions have started.

Viscom, said in a statement on Saturday, April 16, aside from that, additional search and rescue teams in Tacloban City had arrived last April 14, 2022.

These personnel will augment the teams deployed by Joint Task Force Storm and the search and rescue teams from the Tactical Operations Group 8 of the Tactical Operations Wing Central (TOWCEN), Phillippine Air Force; Philippine National Police (PNP); Bureau of Fire Protection (BFP); Philippine Coast Guard, and some volunteers from the private sectors who were working since the onslaught of the Tropical Depression Agaton.

Lieutenant General Robert Dauz, Viscom commander, said that they would sustain their efforts in providing the needed assistance to these affected areas brought by Tropical Depression Agaton.

“We will mobilize the needed assets in support of the local government units to fast-track the delivery of relief goods and basic services to the affected communities,” said Dauz in the statement.

On April 12, 2022, the Humanitarian Assistance of Disaster Response Team of the 301st Infantry Brigade under Joint Task Force Spear, in collaboration with the Department of Social Welfare and Development (DSWD) Region 6, conducted the hauling of at least 6,000 boxes of family food packs. These will be distributed to the typhoon-affected families in Sara and Ajuy municipalities in Iloilo province.

Also, personnel of the 603rd Community Defense Center (CDC) under the 6th Regional Community Defense Group (RCDG) along with the members of Municipal Disaster Risk Reduction and Management Office of Panitan, Capiz, conducted the relief operations in the affected communities of the town.