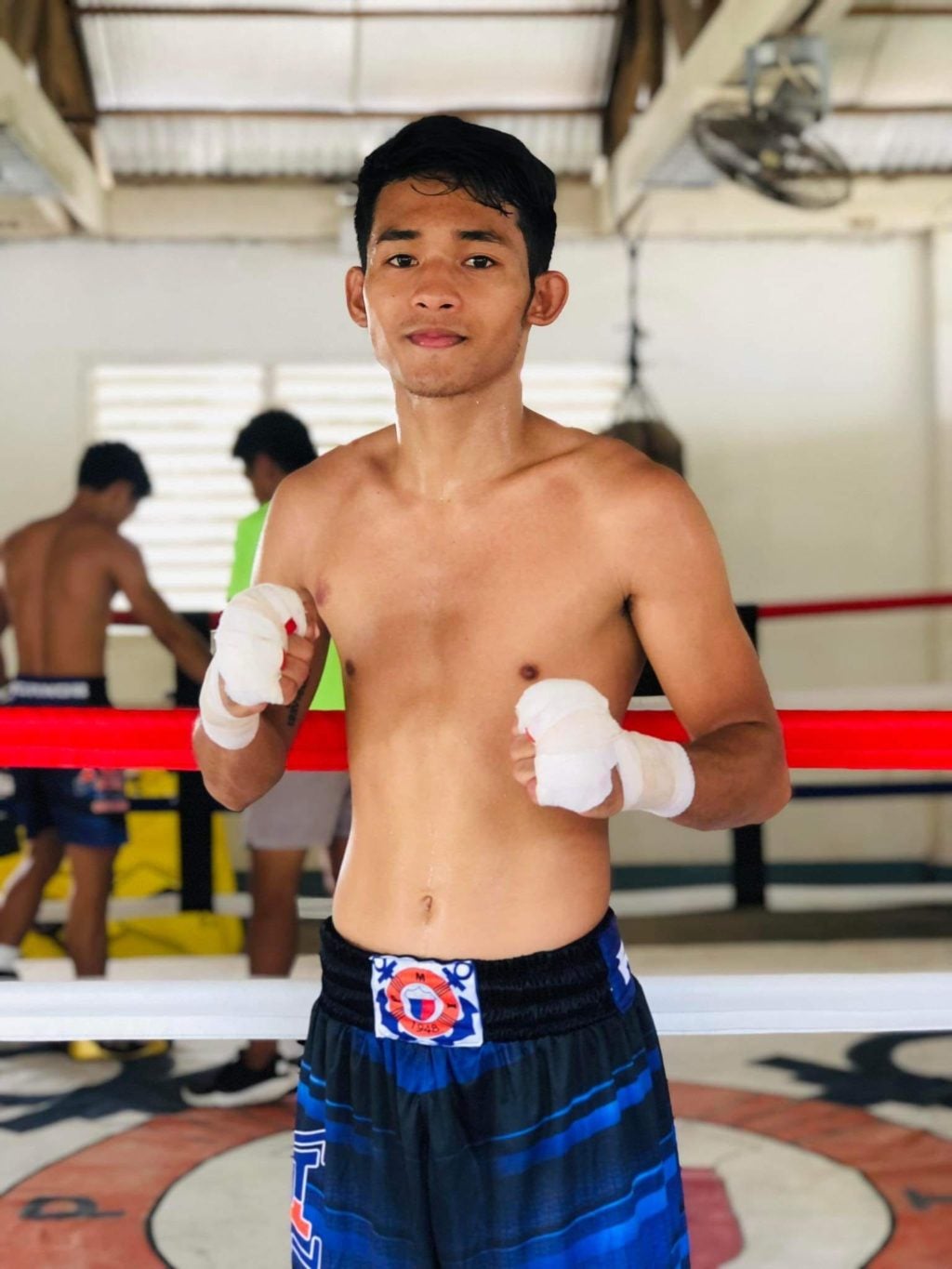 CEBU CITY, Philippines — The upcoming regional title bout between PMI Boxing Stable’s Rodel Suganob and Ranelio Quizo in the main event of Kumong Bol-anon IV on April 23, 2022, in Dauis, Bohol, has been moved to another date.

This after, Suganob was reportedly hospitalized due to unknown reasons and was advised by his doctor to take a two-week rest.

Nonetheless, the regional title bout is still a go while the Kumong Bol-anon IV fight card will push through on April 23.

The 24-year-old Amparo of Guindulman, Bohol holds a record of seven wins, two knockouts, three defeats, and one draw. This will be his first time to fight in a ten-rounder bout that has a regional title at stake.

Amparo had a roller coaster ride in his four previous bouts. He won two and lost two alternately.

Meanwhile, Sasan, who is also from Bohol sports has a record of 8-2 (win-loss) with three knockouts.

A total of 13 bouts will be featured on the fight card.

Read Next
Semana Santa 2022: Passenger volume in Cebu ports up by 53%