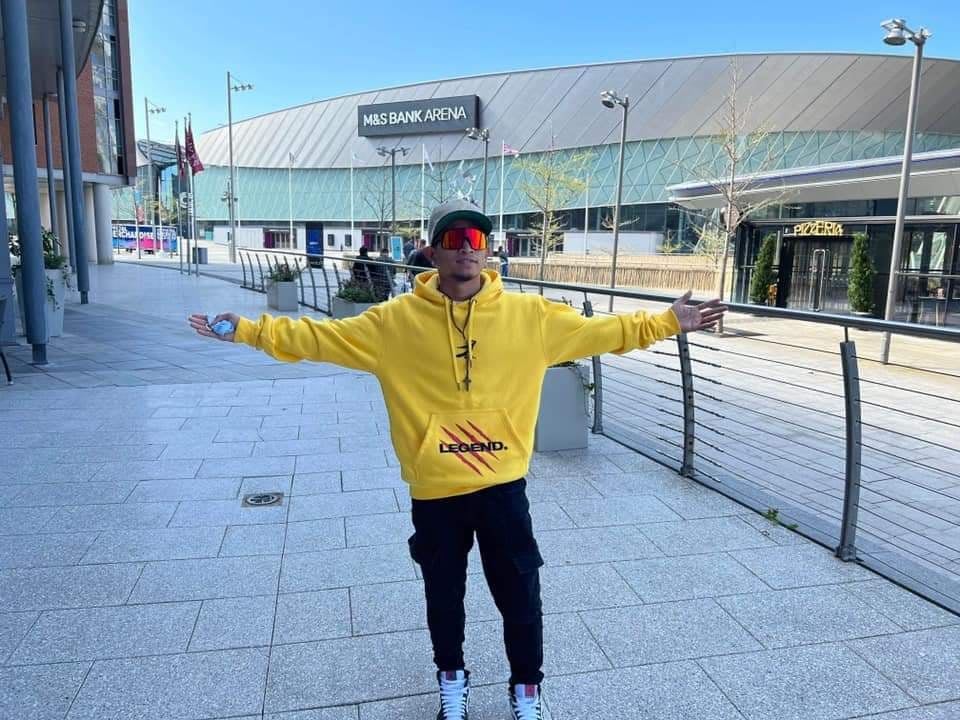 Casimero: In the hot seat again

As a result, he was barred from fighting Butler and will instead be replaced by compatriot and world-rated Jonas Sultan.

The 33-year old Casimero can’t seem to take a break from his blunders in boxing after the WBO issued a show-cause order on April 19, 2022, urging him to explain allegations that he violated the BBBofC guidelines for using the sauna to cut weight prior to his bout with Butler on April 22, 2022 (April 23 Manila Time) at the M&S Bank Arena in Liverpool.

Casimero (31-4, 21KOs) allegedly used a sauna to shed off excess weight with such “close proximity,” to the official weigh-in and fight against the 33-year-old Butler (33-2, 15KOs).

This technique is strictly prohibited by the BBBofC within the fight week.

The WBO gave Casimero 48 hours to provide them with a valid explanation so that he will not be stripped of his world title.

This is the second time Casimero had problems with his upcoming fight.

Last year, the flamboyant boxer was hospitalized due to viral gastritis on the eve of the official weigh-in for his mandatory title defense against Butler in December.

WBO, during that time also issued a “show cause” order and after deliberations agreed to move the fight to April 22 with the Filipino still considered champion.

Sultan (18-5, 11KOs), rated No. 6 in the WBA bantamweight division will fight Butler for the WBO interim world title bout. The WBO announced this on April 19 and the fight will be held still at the M&S Bank Arena in Liverpool.

Sultan happens to be one of the prizefighters of Casimero’s former promoter, MP Promotions of Sean Gibbons. Casimero and Gibbons cut ties last year due to undisclosed reasons, leaving the former with a new team headed by his brother and trainer Jayson Casimero.

The 31-year-old Sultan of Tampilisan, Zamboanga del Norte has won three of his last bouts, including a stunning unanimous decision victory against erstwhile unbeaten Carlos Caraballo in October to clinch the WBO Inter-continental bantamweight title.

In addition, Sultan and Casimero already squared off in the ring for a world title eliminator in 2017. Sultan won via unanimous decision to earn a world title shot versus erstwhile world champion Jerwin Ancajas who was defending the IBF world super flyweight title at that time.    /rcg

Read Next
Girl with Leukemia appeals for urgent help