Tumulak fears for security amid threat from City Hall employee 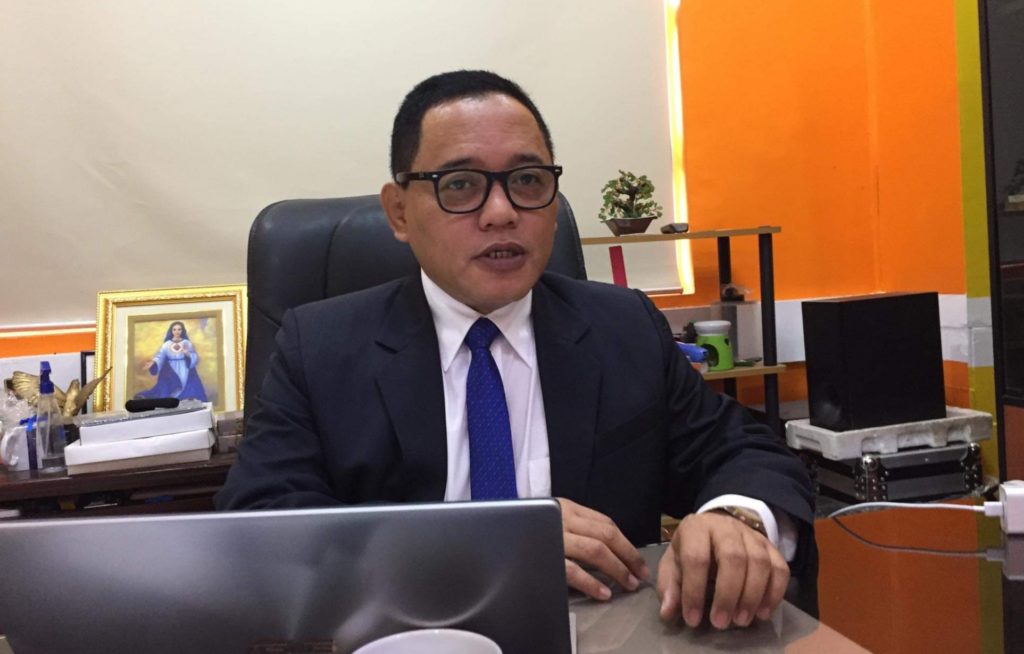 Tumulak said in a press conference that his driver received a call from a City Hall employee attempting to bribe the driver to divulge the daily schedule and location of the councilor.

The driver, who requested anonymity, said that he did not suspect anything from the caller at first because the person was his friend, but when he was asked to divulge Tumulak’s locations, he immediately informed his boss.

The councilor said that there is no reason for a City Hall employee to trace his whereabouts unless there is a plan to harm him.

Due to the incident, Tumulak said he may be requesting security from the Cebu City Police Office (CCPO). He started talks with police officials on April 21, 2022.

Tumulak also expressed fear for his family, especially his identical twin brother who looks almost indistinguishable from him.

Jonathan “Joy” Tumulak serves as the head of the City of Talisay Traffic Operations Development Authority (CT-TODA) under the administration of Mayor Gerald Anthony Gullas.

Since both of them are working in government, this has caused concern for Tumulak as well.

Mayor Michael Rama, who is also running for mayor under Barug PDP Laban, said that he wants to know the name of this City Hall employee so he can investigate.

“We cannot start any investigation unless we have a name. Give me the name,” said Rama.

The mayor said it may be difficult to fire a City Hall employee due to the election ban, but in order to do so, an investigation must start.

Rama added he would never wish harm on his fellow candidate and there is no proof that this City Hall employee is one of his supporters.

Meanwhile, Police Lieutenant Colonel Wilbert Parilla, the deputy director for operations in the Cebu City Police Office (CCPO), said that they will provide security to candidates under threat upon request.

He said it is part of the police’s job to ensure the safety of the candidates and maintain peaceful elections.       /rcg