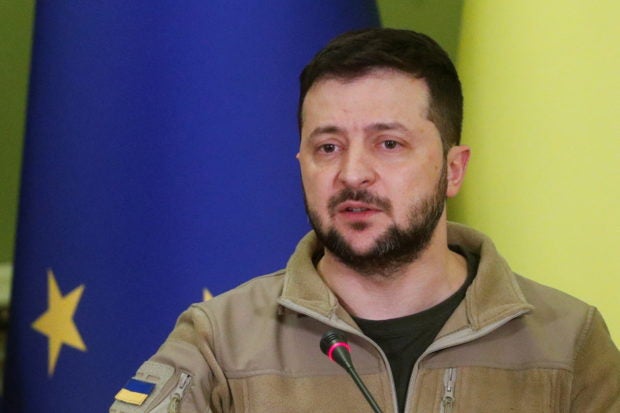 Ukrainian President Volodymyr Zelenskiy on Friday said allies were finally delivering the weapons that Kyiv had asked for, adding the arms would help save the lives of thousands of people.

In a late night video address, Zelenskiy also said comments earlier in the day by a Russian commander about the need to link up with Moldova showed Moscow wanted to invade other countries.