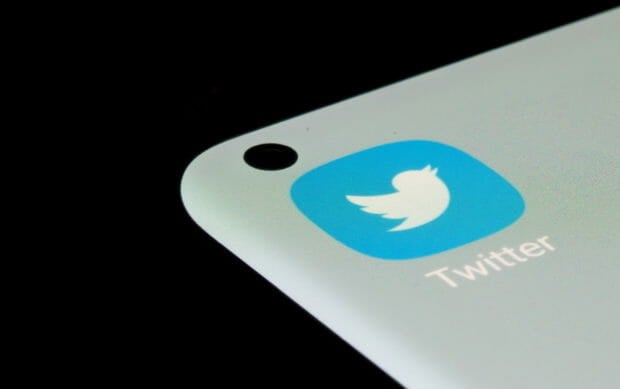 FILE PHOTO: The Twitter app is seen on a smartphone in this illustration taken July 13, 2021. REUTERS/Dado Ruvic/Illustration

Twitter Chief Executive Parag Agrawal told employees on Monday that the future of the social media firm is uncertain after the deal to be taken private under billionaire Elon Musk closes.

He was speaking to a town hall meeting that was heard by Reuters.

“Once the deal closes, we don’t know which direction the platform will go,” Agrawal said.

Musk will join Twitter staff for a question-and-answer session at a later date, the company told employees.