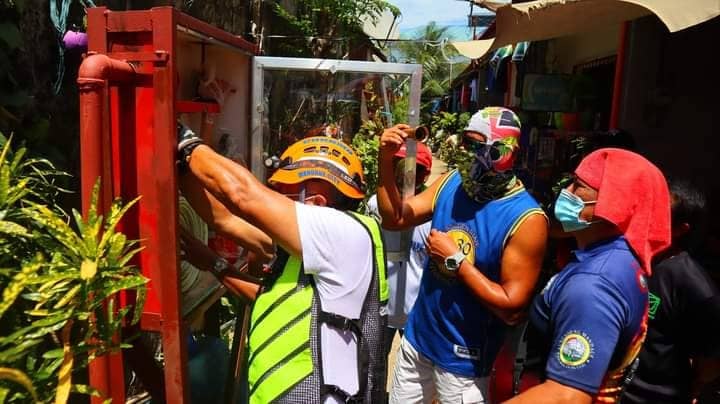 This move is part of the city’s Disaster Resiliency Program aside from modernizing the Command Center.

The fire hydrants were put up to help firefighters extinguish a fire in interior areas of villages.

Lawyer John Eddu Ibañez, executive secretary of Mandaue City Mayor Jonas Cortes, said although that the city already has penetrator trucks used to penetrate roads and areas where conventional trucks cannot penetrate, there are still areas that only  firefighters can enter.

Ibañez said fire hydrants were already installed in some barangays. He said later on, other fire-prone areas in all barangays will have fire hydrants and fire extinguishers.

Read Next
Yayoy Alcoseba’s son to substitute him in election