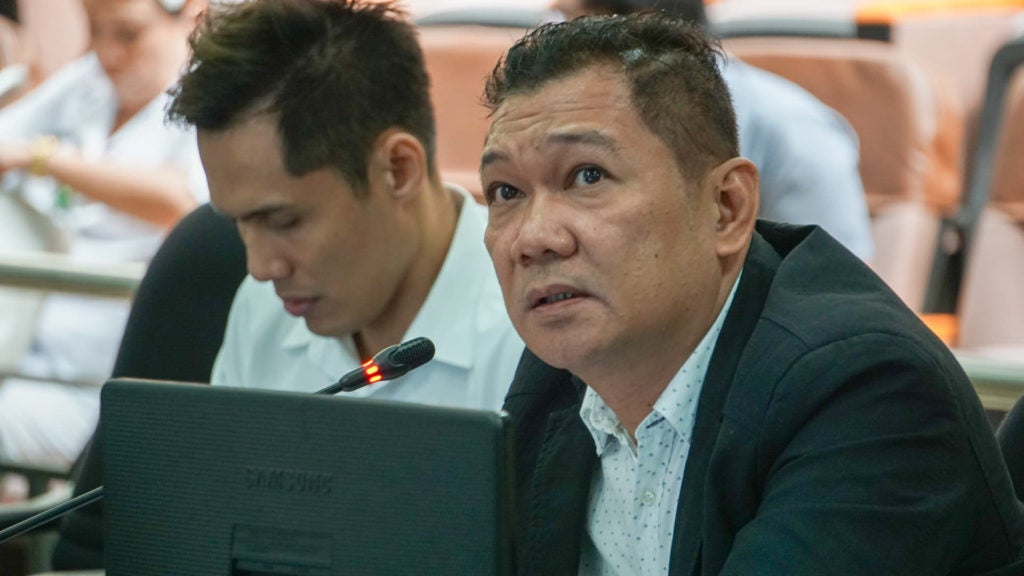 Cebu City Councilor Jerry Guardo says he does not want what happened to the Old Clain Bridge in Bohol to happen in Cebu City’s old bridges and calls for a check of the integrity of these bridges. | CDN Digital file photo

CEBU CITY, Philippines — Cebu City Councilor Jerry Guardo, chairperson of the committee on infrastructure in the City Council, said there was a necessity to check the integrity of the bridges.

Guardo said that the collapse of the Old Clarin Bridge in Bohol, which took the lives of four individuals, was a disaster that should be avoided in Cebu City.

With this, he urged the Department of Engineering and Public Works (DEPW) to monitor the existing bridges for their integrity.

(We observed that there are trucks that pass by these bridges, these are mixers, big trucks. We will check the load bearing of our bridges.)

Guardo plans to inspect the bridges himself with the city engineers to identify any unstable infrastructure.

He will also communicate with the Department of Public Works and Highways in Central Visayas (DPWH-7) to conduct a much more comprehensive check on the bridge infrastructure.

As of now, Guardo notes that one bridge in Barangay Sapangdaku needs to be replaced.

The bridge is near unpassable and is no longer safe for motorists.

Guardo said he would want the construction to be hastened so that any danger brought by the currents bridge would be mitigated.