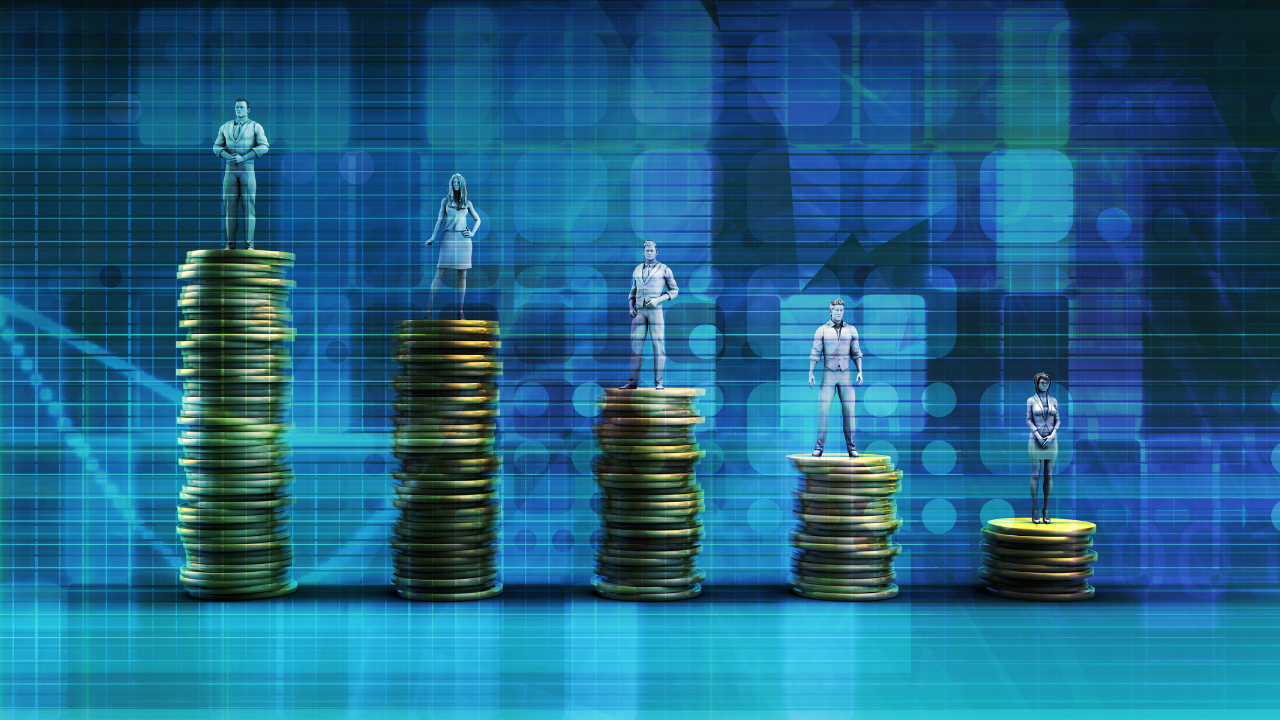 BACOLOD CITY — Workers in the Western Visayas will mark a bleak Labor Day celebration on Sunday, May 1, due to the non-approval of their plea for a wage hike.

Wennie Sancho, Regional Tripartite Wages and Productivity Board (RTWPB) labor representative, on Friday, April 29, said workers are “spiraling in despair” as wages have not kept up with the unabated increases in the prices of petroleum products, basic goods and services.

Labor groups proposed a daily minimum wage of P450 to P750 in Western Visayas but businessmen are asking that any increase be deferred until the end of the year because they have yet to recover from the pandemic that brought “the business sector to its knees”.

The current minimum wage in the region ranges from P310 to P395 per day, depending on the industry classification as provided under Wage Order 25.

Sancho accused the management and government representatives of the RTWPB of delaying the deliberations to May 12 and 13.

“If the management and government representatives could not attend the board meetings in April, they could have sent their representatives,” he said.

“I believe the delay in the deliberations of the wage petition was deliberate. The government wanted to water down the wage issue and erase the national character of the wage struggle. The wage issue was taken for granted despite the fact that it is badly needed by the workers,” he added.

The holding of the wage deliberations after the elections, he said, is “a form of oppression.”

“This is a display of the government’s indifference to the plight of the poor workers. The loud outcry of the victorious politicians will overshadow and downgrade the wage increase issue,” Sancho said.