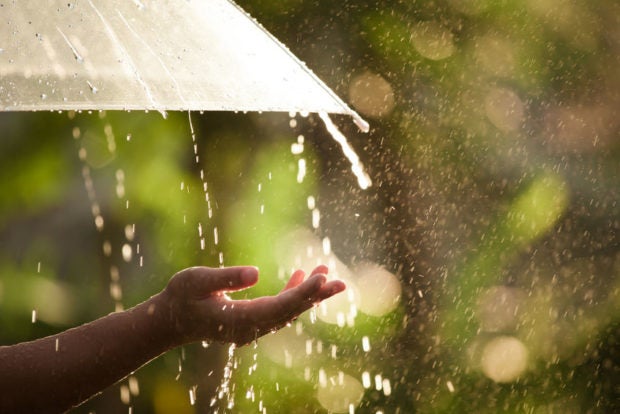 MANILA, Philippines — Above normal rainfall due to the La Niña phenomenon is expected is some parts of the country until July, the Philippine Atmospheric, Geophysical and Astronomical Services Administration (Pagasa) said Sunday.

La Niña is a weather phenomenon “characterized by unusually cool ocean surface temperatures in the central and eastern equatorial Pacific” which may lead to more rain in some areas of the country.

(The effects of La Niña are expected to continue in the country until July 2022. This means, many areas in the country may experience more than the normal amount of rains in the next three months.)

Bataan, Occidental Mindoro, Negros Oriental, and Siguijor may experience above normal rainfall this May.

(This means that these provinces will experience above normal rainfall this May compared to previous years.)

(The effects of La Niña slightly intensified in the month of April and it can be observed in weather systems such as intertropical convergence zone, low pressure area, and even Tropical Storm Agaton in Southern Luzon, Visayas, and Mindanao.)

The rest of the country will have a near-normal rainfall forecast.]

Meantime, the following are the number of expected tropical cyclones in the coming months:

Read Next
Bea breaks stereotype and netizens are loving it!