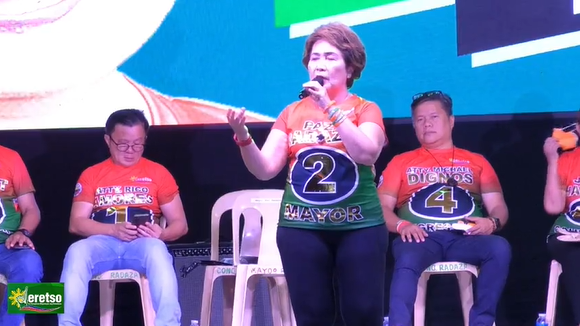 Rep. Paz Radaza of Team Deretso promises her supporters during Saturday’s grand rally at Barangay Pajo, Lapu-Lapu City that she will champion good governance if she will be elected as mayor of the city. | Contributed photo

LAPU-LAPU CITY, Philippines — At least 80,000 Oponganons attended the grand rally of Team Deretso last Saturday evening, April 30,  2022, at a lot at the back of Menzi in Barangay Pajo, Lapu-Lapu City.

This is what the organizers of the event of Team Deretso, which is led by Rep. Paz Radaza (Lapu-Lapu City Lone District), claimed.

Councilor Flaviano Hiyas of Team Deretso said that the camp told him that there were an estimated 80,000 to 85,000 people at the rally. 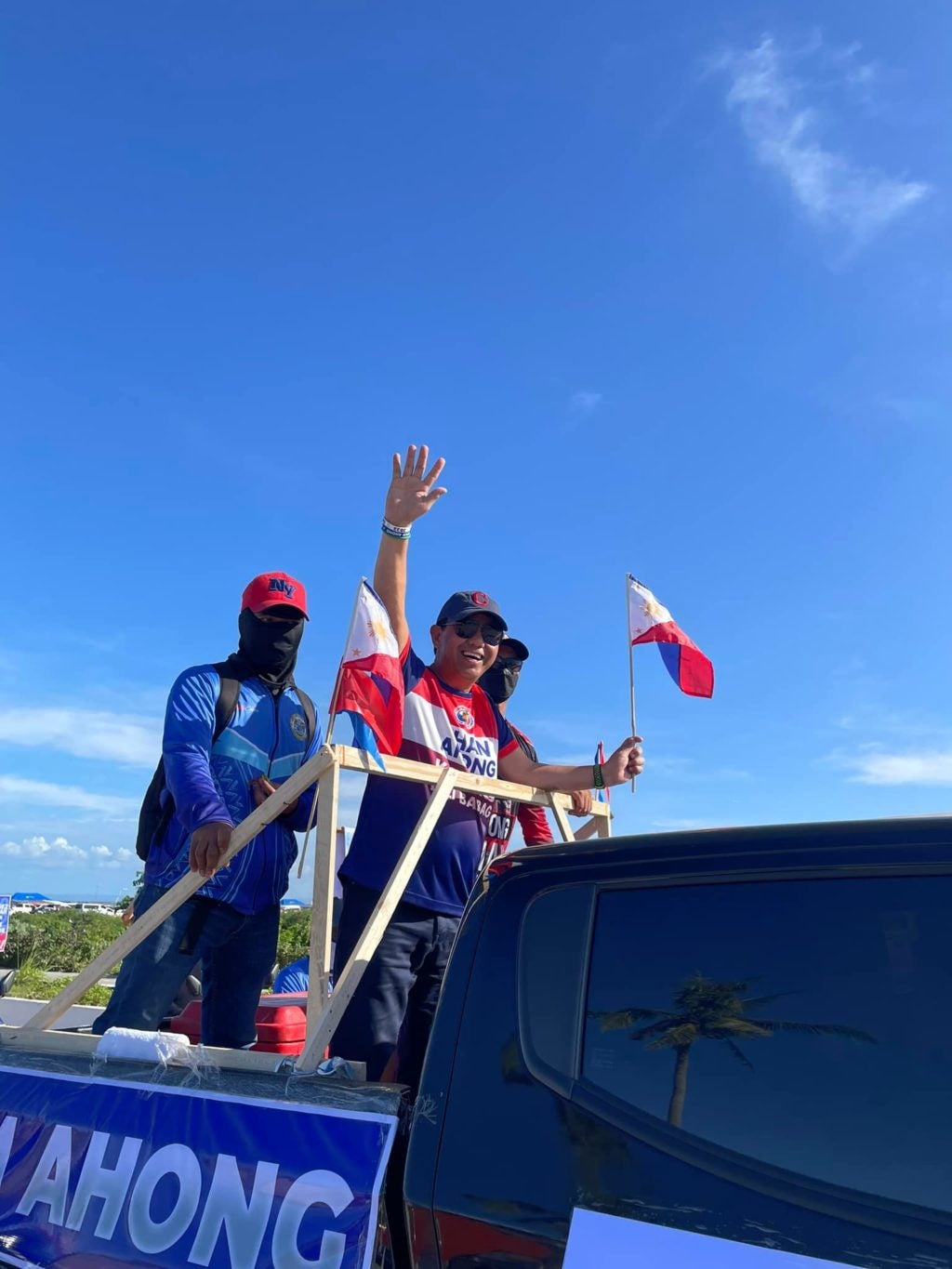 Today or a day after the Team Deretso rally, the group’s rival Team Libre led by incumbent Mayor Junard “Ahong” Chan, who is running for reelection, held a “Kaabag Grand Caravan.

The caravan started at the Roro Port in Cordova town and ended at the GMC Vacant lot, beside the first Mactan-Mandaue Bridge.

On Saturday evening, Representative Radaza, during her speech, promised the crowd that she would champion good governance in her administration if she would win the election.

(In good governance, we will all go together to improve our lives.)

Radaza said that she planned to return the confidence of the Oponganons and businessmen to the city government.

She also promised to improve the tourism industry in the city, by introducing more water sports activities, coordinating with tour guides, and developing the skills of Oponganons.

Radaza said that she would also build Senior Citizens Park, install Wi-Fi access, and construct livelihood centers for each barangay.

(So that we can train our fellow Oponganons in the barangay so that they can apply for a job.)

For health, Radaza said that she would ensure that each barangay would have enough supply of medicine and establish their own mobile clinics.

She said that she would also continue to implement her scholarship program and skills training if she would be elected.

The organizers of the Team Deretso Grand Rally invited local artists and dancers and the Stage Crew band to perform at the rally.