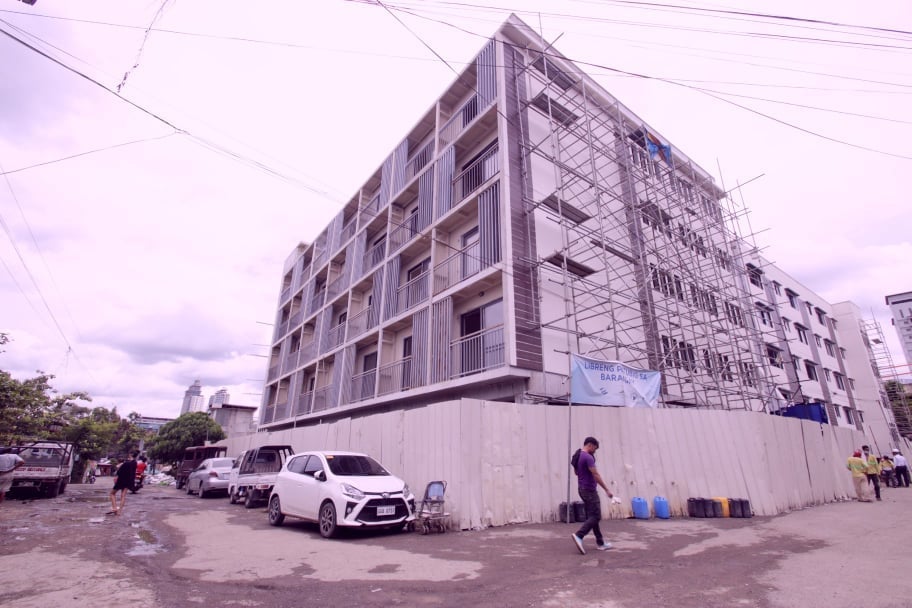 Tenement building in Lorega. | Photo courtesy of the PIO

CEBU CITY, Philippines — Cebu City Mayor Michael Rama has ordered the start of the review of the beneficiaries of the socialized housing that will be turned over this month to the city government.

Rama said that because he was not the mayor when the project in Barangay Lorega was started, he would want the Division for the Welfare of the Urban Poor (DWUP) to review to whom would the units be allocated primarily.

And then, the city will deliberate on what policies will be implemented for the distribution of the units.

“Ato nang tanawon what policies (We’ll see what policies [to implement]), how long will they stay, who should be a part, and how it will be distributed. I assure you that it will be comprehensibly managed,” said the mayor.

He said that the National Housing Authority (NHA) would also be involved in the process as well as the Local Housing Board (LHB).

The point of the project is to provide informal settlers with a home as they try to improve their lives. After a few years, they should be able to move out of the socialized housing project to a commercial one.

Despite having many households due for relocation, including around 30 to 50 families in Barangay Mabolo that were relocated recently due to Tropical Depression Agaton, Rama said that Barangay Lorega would be the priority of the project.

The city government has to be sensitive to the barangay as well especially to the informal settlers affected by the construction of the two buildings.

Dante Arcilla, the head of the DWUP, said that for now, there were no beneficiaries yet for the units of the two tenement buildings.

“The local housing board is still reviewing the policies. There are proposals and the board is talking with the different sectors. Then they will recommend a resolution to the mayor,” he said.

The Cebu Landmasters Inc. (CLI) built the two buildings in Lorega for P200 million as part of their compliance to the Urban Development Housing Act of 1992, which states that five percent of the cost of urban developments and subdivisions will go to socialized housing.

The project began in 2019 with late Mayor Edgardo Labella breaking ground on the construction site.